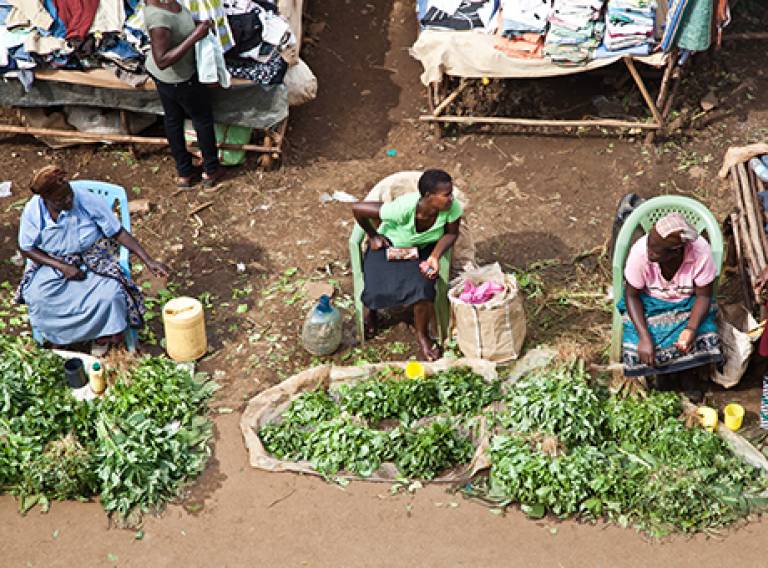 The regional reporting process has been one of the key spaces for deliberation towards the production of the Zero Draft of the ‘New Urban Agenda’ which is being prepared by the five UN Regional Economic and Social Commissions and UN-Habitat, in collaboration with the Habitat III Secretariat. Regional reports aim to build on the national reports produced in preparation for Habitat III, integrating additional inputs from relevant research and outcomes of regional meetings.

A DPU team comprised of Alexandre Apsan Frediani, Barbara Lipietz, Sawsan Abou Zainedin and Rafaella Simas Lima have been researching on national reporting processes in collaboration with Habitat International Coalition (HIC), and have found that national reports are, in the main, failing to capture the concerns and visions of civil society groups, including those engaged with Right to the City struggles. This lacuna was likely to be carried through to the regional reports. As a result, HIC’s working group on Habitat III has prioritised the production of regional “dossiers”, based on listening, discussion and feedback from civil society groups, that outline the key issues that ought to be taken into consideration into the production of Habitat III commitments.

To address these identified needs, the DPU team has co-coordinated the production of a dossier for the African region based on a research project, and is available here (pdf). The dossier addresses the following objectives:

a. Provide input into the Habitat III process by presenting some of the dominant challenges at the regional level, as perceived by civil society groups, along with proposals for the “New Urban Agenda”;

The immediate hope of this project is to feed into the discussions of Habitat III. More critically, it is hoped that the development of this dossier helps to stimulate a broad discussion among civil society groups, nurturing collaboration, sharing experiences and supporting transnational collective action.

The findings from the dossier were shared at the ‘Fulfilling Habitat Commitments’ conference that took place in Surabaya, Indonesia on 24th July, which took place just before the beginning of the ‘Third Preparatory Committee of the Habitat III Conference’.