Climate Change Governance in Cities: Why Experimentation is Essential 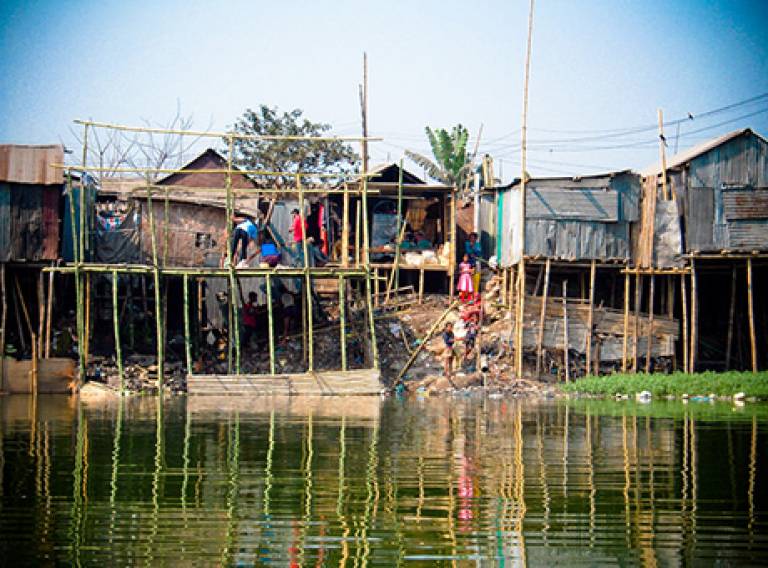 An Urban Politics of Climate Change, a timely new book by Vanesa Castán Broto and co-authors Harriet Bulkeley and Gareth Edwards, is now available. The book looks in detail at how experimentation is a vital part of the governance of climate change.

The book centres on the question of where change comes from. We’re currently observing a potentially pivotal moment in international climate policy at the COP 20 summit in Lima, Peru. The way the annual COP summits draw the eyes of the mainstream media might lead us to believe that a global challenge like climate change must be solved at a global level. An Urban Politics of Climate Change, however, presents evidence from numerous cases to suggest something different. Cities are often portrayed as centres of innovation, and have provided important leadership in mitigating and adapting to threat posed by climate change.

Who brings about change and how do they do it?

Understanding that cities are significant sites for innovation is one thing, but the book take this further, seeking to better understand and map out some of the specific acts of experimentation – who brings about change and importantly how do they do it? It does this by looking at numerous case studies from across the globe. This includes many circumstances where climate is governed beyond just public authorities and instead through individual and collective innovation.

Witnessing how private actors and municipal authorities interpret policy initiatives – such as national adaptation programmes – in practice, therefore carries added significance. For example, can a private organisation derive a competitive advantage through climate action, or do certain regulatory pressures force them to experiment with new business operations? And how are communities reacting – is community-based adaption something that comes into effect when public institutions lack capacity, and what can be learnt from these experiments that could benefit other contexts?

Discussions at the COP 20 climate change summit in Lima continue. Critics such as Lord Stern, who produced his influential review of the economic of climate change in 2006, have called into question the top-down nature of a legally-binding global climate deal, emphasising instead wider ideas of equity and sustainable development.

One of the key arguments of An Urban Politics of Climate Change is that climate governance and urban governance can no longer be seen as independent of each other. In multilateral discussions the importance of experimentation within cities might not yet be fully appreciated, but this is where many solutions are likely to be found. “Climate change” as the book puts it “is now an urban issue.”

The DPU is currently active at COP20 through our LearningLima project, which is based alongside our local partner organisations in the Voices for Climate area. Read more about the DPU at COP20.