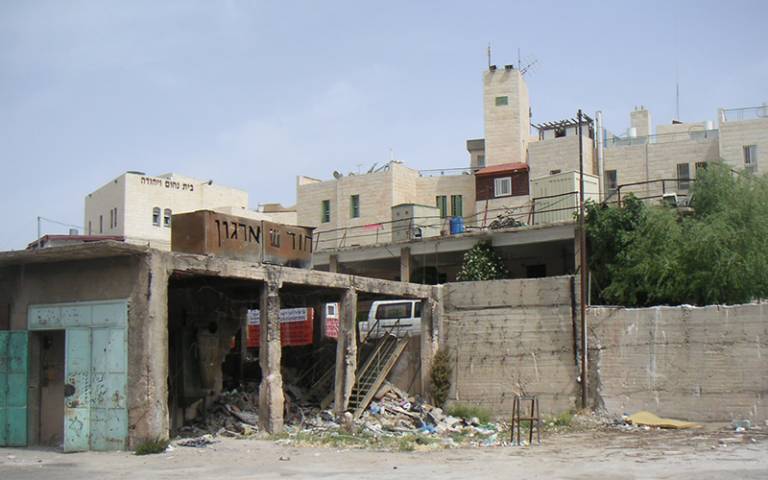 The talk develops the concept of 'displaceability' as a central, yet often overlooked, dimension of urban citizenship. Displacement denotes the involuntary removal of individuals or communities from their houses, lands, localities, rights or belongings. On the basis of studying urban regions of the global 'southeast' with a focus on Israel/Palestine, the lecture suggests that displaceability is on the rise, and is increasingly related to strategies of urban legal and planning regimes. Theoretically, the talk observes the renewed relevance of colonial relations in most contemporary urban regions. These, in turn, produces a process of 'gray spacing' in which growing parts of 'the urban' are placed between the 'lightness' of legality, inclusion, safety and membership, and the 'darkness' of criminality, exclusion, risk and eviction. Gray spacing places residents in 'permanent temporariness' and thus places growing numbers of residents – chiefly immigrants, minorities and the young -- under the 'shadow' of potential displacement. This process, together with the deepening of late capitalist policies, fundamentally transforms the nature of urban rights and powers, invoking the notion of 'metrozenship' as new horizon of urban mobilization. These insights call for further comparison and theorizations 'from the global South-East' as a way of enriching and diversifying contemporary urban studies.