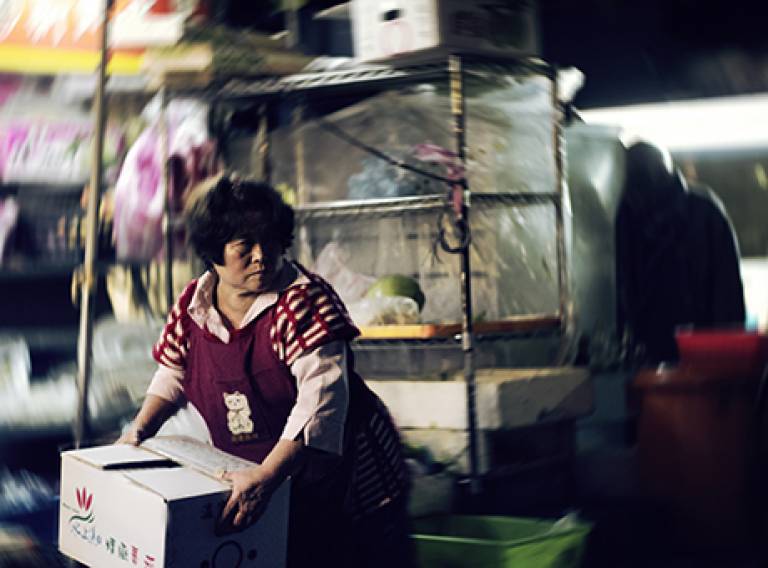 In the 1960s, a number of countries that were influenced by neoclassical trade theory moved towards a new strategy of export-led industrialisation. The NTT argued that trade liberalisation would achieve greater gains for women relative to men in terms of reducing wage and employment gaps, ultimately leading to the empowerment of women in society. During the 1960s, Taiwan underwent a first stage of ELI, followed by a second stage in the 1970s. Women were predominantly employed in the export sector, mainly in jobs with low wages and little protection. An empowerment framework has been developed in this paper, measuring the ability of women to make economic decisions and act upon them, as well as their access and control over resources. Using indicators defined within the framework, the changes in women’s empowerment and gender equality in Taiwan during this time has been assessed.

This paper has found the ELI to have had a limited effect on the empowerment of women as economic actors, as a social group and as household members. Thus, this paper argues that the neo-classical theory of gender equality through free trade is overly reductionist and ultimately misleading. The empowerment of women cannot be achieved through trade openness without measures to ensure women can access and utilize the benefits of trade. A good starting point would be recognizing the importance and economic value of women’s work, mainly through improved disaggregated data, and by mainstreaming gender within trade theories and agreements.