#152. The Olympic Games and Structural Transformation in Hosting Metropolitan Areas 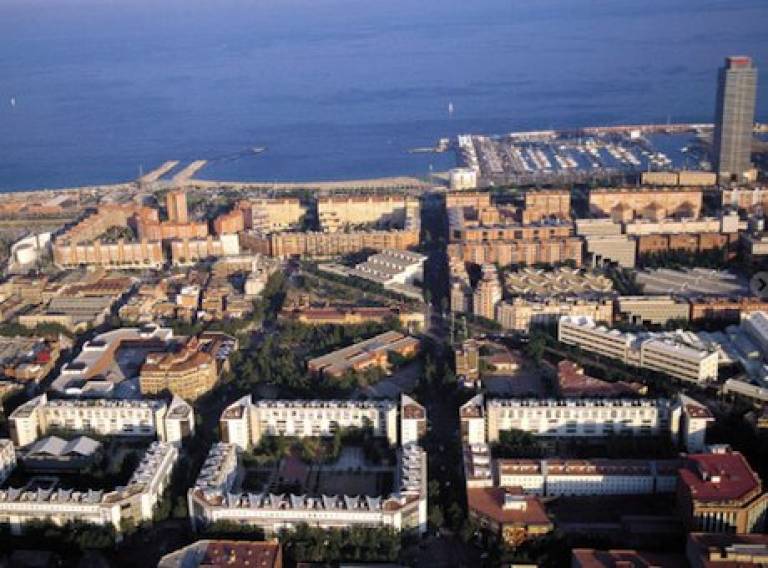 This paper applies the approach of economic structuralism to the legacy of the Olympic Games. The paper looks at whether the Olympics Games can be used as a tool that can support economic structural transformation in the city. It also attempts to identify the conditions related to the Games that can have effect on the likelihood of structural changes in the city economy. To address this objective a combination of quantitative and qualitative analytical methods is used to study the Barcelona ’92 and Sydney 2000 Games.

The paper concludes that overall the cases studied present rather weak evidence in support of the Olympic Games as drivers of structural change. No change of trend of structural transition was identified in Barcelona before or after the Olympics.
In Sydney accelerated growth of business services and financial sectors can be related to the Olympics. This leads this paper to conclude that targeting the needs of a specific economic sector while preparing for the Games increases the likelihood of triggering the process of economic structural change. The paper also concludes that an Olympic preparation strategy focused on investment in built environment and infrastructure (like in Barcelona) appears to have a weaker impact on the structure of the economy in the short and medium term than the strategy focused on place marketing and promotion (like in Sydney).

Finally the paper briefly applies the conclusions of the case studies to the case of Rio de Janeiro the next developing world city to host the Olympics Games. It concludes that given the circumstances of Rio Olympics it is highly unlikely that the Games will facilitate the process of economic transformation in the city.