#150. Advancing the struggle for urban justice to the assertion of substantive citizenship 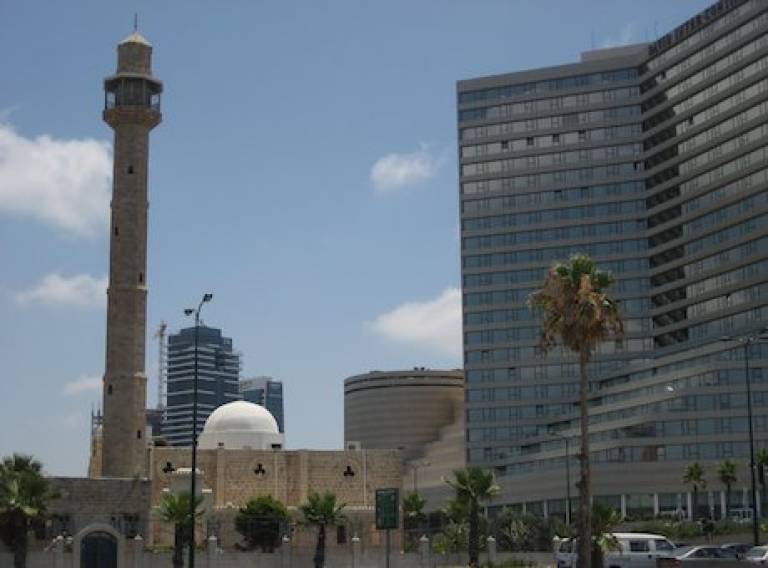 Within Israel common discourse refers to Jewish cities, Arab cities and ‘mixed’ cities. The ‘mixed’ city is considered a space where Jewish and Palestinian ethnic groups defy the logic of separation, which has permeated discourse on Israel/Palestine. The ‘mixed’ city of Tel Aviv-Jaffa provides a case study that interweaves themes of citizenship, planning and urban space. The objective of this working paper is to examine this planning-citizenship relationship in the context of urban space and a particular form of government, the ethnocracy. Particularly it aims to understand the potential of urban social movements in Jaffa to advance their struggle for urban space, effectively an urban justice, to the assertion of a substantive citizenship. An analytical framework is proposed which is centred on Lefebvre’s spatial triad and theories of formal and substantive citizenships. In the context of ethnocracies, planning provides a key method by which to impact these dimensions of urban space and citizenship. Both ethnocratic regimes and urban social movements can use planning for their own ends, namely to advance a planning as domination or a planning as opposition.

Complex, flexible and in a sense strategic, urban social movements in Jaffa cut across class, religious and ideological lines within the Palestinian community but have yet to effectively create broad alliances with other urban social movements organised in the wider Tel Aviv-Jaffa metropolis. It is the overarching struggle not for Jaffa but for Tel Aviv-Jaffa as a whole that must be addressed, to mould and dissolve the psychological spatial boundaries that divide the city. Current urban social movements suggest that Jaffa could be a site for multicultural exchange and the formation of an urban citizenship, one that is territorial, not ethnic.