#142. The Effects of Foreign Direct Investment in Urban Development: The Case of Budapest 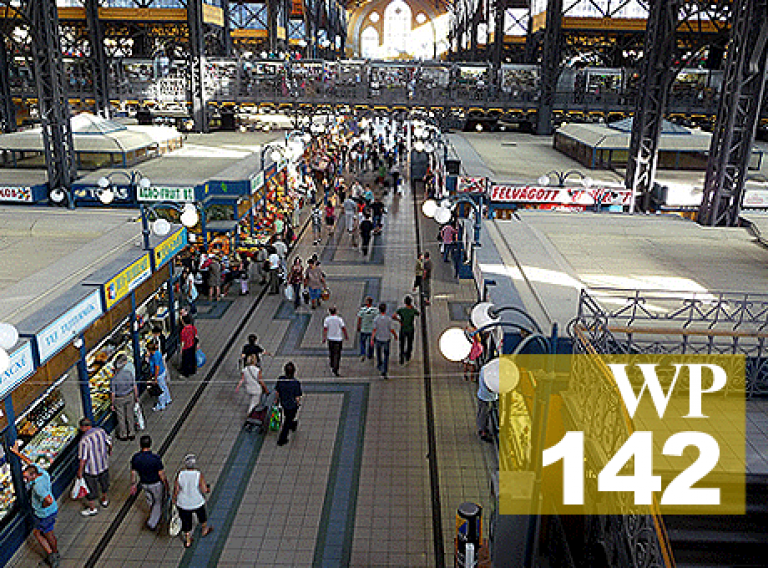 Foreign direct investment (FDI) and its executing executive, the transnational corporations (TNCs), are an inherent part of global capitalism. In 2007, an estimated FDI volume of US$ 1.5 trillion was reached with the expectations of further growth after a short decline due to the economic crisis. The World Bank considers this growth to be demand driven with the emerging economies being a major source for this demand (MIGA 2008). Although most of FDI is flowing between developed countries, the  share of inward FDI to developing countries is increasing with a faster pace. In particular, the countries of South, East and South-East Asia are steadily enhancing their position as FDI receivers with China and Hong Kong being the prime receivers in the region (UNCTAD 2008).