School Emeritus Professor Stephen Pryke has passed away following a period of illness. 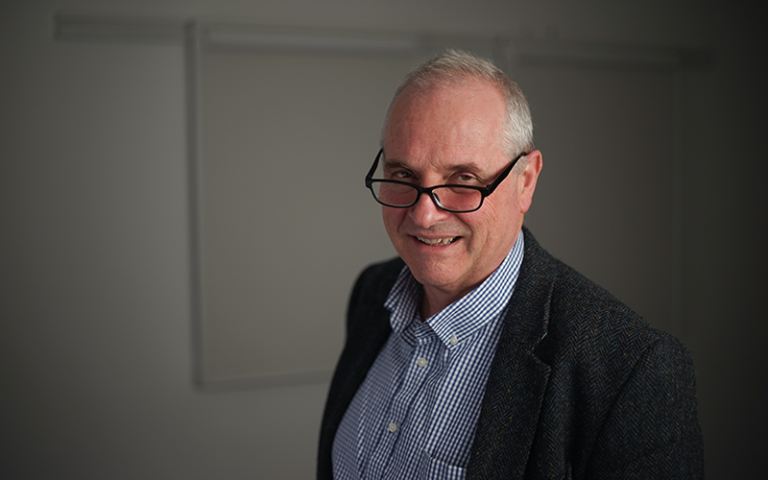 The School is deeply saddened to announce that Professor Stephen Pryke has passed away following a period of illness. Stephen was Emeritus Professor of Supply Chain and Project Networks at The Bartlett School of Construction and Project Management, having recently retired from UCL.

Stephen was the programme leader for the School’s MSc in Project and Enterprise Management from 2003 to 2019. He completed his PhD in Construction Project Management at what was then known as The Bartlett School of Graduate Studies, where he was supervised by Professor Graham Winch.

Prior to starting his academic career in the mid 1990s, Stephen held senior project management positions across the UK public and private sectors. He was a practicing quantity surveyor for much of his career and brought an in depth experience of practice to his teaching of management theory, a connection his students appreciated.

In 2003, Stephen was recruited by Professor Peter Morris from London South Bank University to develop the School’s MSc Project and Enterprise Management programme, which considers the relationship between organising an enterprise and managing projects. Stephen led the programme from its inception to 2019, when he retired from teaching.

Stephen was a leading figure in the research of supply chain management and the application of social network analysis in the study of construction project networks. He founded the Centre for Organisational Network Analysis (CONA) in 2012 to increase understanding and use of organisational network analysis through training, research, knowledge transfer and consultancy.

In 2017, Stephen published Managing Networks in Project-Based Organisations, the first book to explore the application of social network analysis principles to the management of complex projects.

“He and I shared the same room from the outset and quickly established we had a common overarching research interest in relationships in the management of projects and the firms delivering them.

I suggested developing a relationship approach encapsulated in the jointly edited book, Management of Complex Projects: A Relationship Approach, published by Blackwell in 2006. It has been widely cited, had academic influence and encouraged many master’s students to enrol on the PEM programme. He frequently told me the book was significant in his publication career. It was the first of other publications we worked on as well as running two RICS COBRA conferences, with which I helped. In fact, we collaborated and supported each other over the years.

Stephen was a thorough and generous colleague and I considered him a friend. We went to see his bass player hero, Jack Bruce, at Ronnie Scott’s Jazz Club together – just one of a number of great things that happened along the way.”

Messages of condolence can be left with School Manager Helen Pascoe, who will pass them to Stephen’s family.

Bereavement support is available for UCL staff and students.