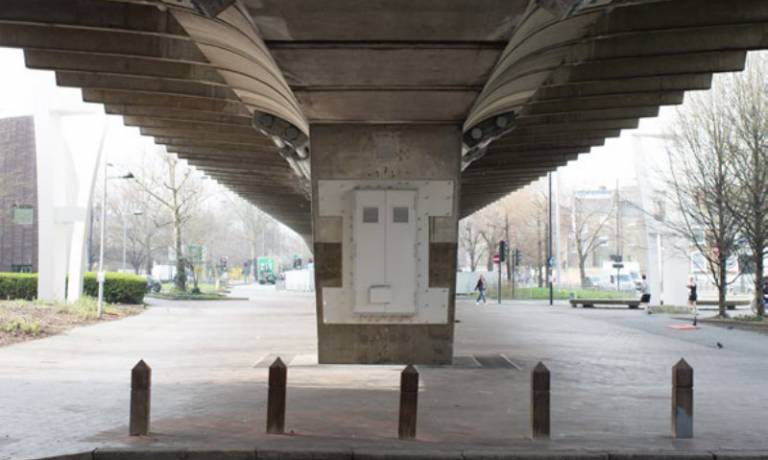 In October 2013, The Bartlett School of Construction and Project Management’s CONA research centre was awarded over £150,000 in funding to undertake a Knowledge Transfer Partnership (KTP) with Transport for London (TfL).

The aim of the KTP was to help TfL to better understand networks of contractual and non-contractual interfaces between project actors and stakeholders in complex projects, and how they contribute to effective decision making and successful project outcomes. The partnership with a government body managing large complex projects such as TfL enabled CONA researchers to gain insight into the operation of project systems in major infrastructure projects.

The research showed that organisations know relatively little about the detail of the processes and systems used by clusters of actors engaged in designing and delivering projects. Greater understanding of the ‘self-organising’ nature of project systems shows that some important groups of actors are not represented in the systems assumed to be needed at the resource procurement stage.

The major inferences from this study can be organised by four key themes:

“The study has been an enormously valuable exercise for both partners involved, providing a wealth of information for major infrastructure clients and service providers to consider. This research project has been stimulating and challenging, and we will continue to further explore the data and opportunities it presents.”

Potential areas for further research include improving understanding of network ‘costs’ and their relationship to project network evolution and more in depth study of how formal organisational hierarchies interact with functional and contractual networks in projects. CPM doctoral student Huda Almadhoob’s PhD is continuing the study of self organising project networks, based on a large volume of data remaining from the research project which was not analysed for the initial report to TfL.

Stephen Pryke has just published a book looking at the management of project networks, that deals, in part, with the TfL case studies. The book, titled Managing Networks in Project-based Organisations, is available now online, with hard copies available from early September 2017. The book challenges some of the traditional thinking on the conceptualisation of project organisations and their management.

Find out more about our research partnerships: 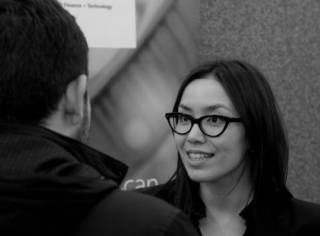