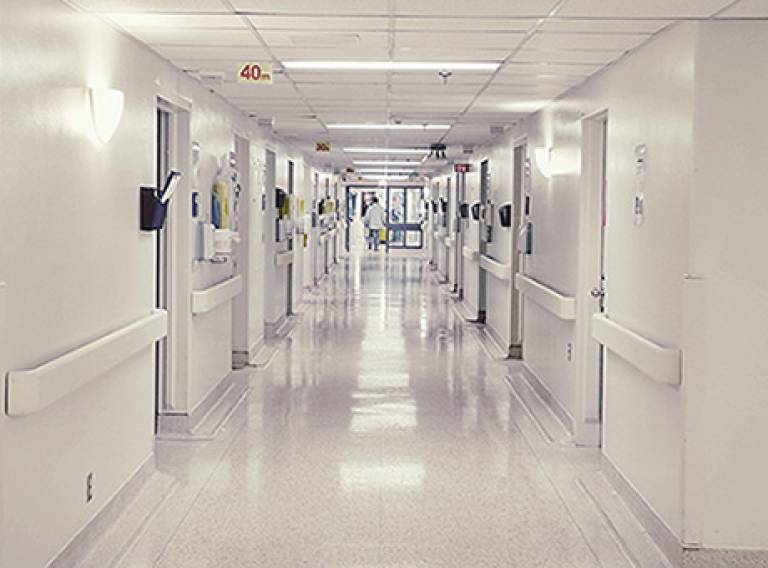 The Infrastructure Forum and The Bartlett School of Construction and Project Management have released a study that shows privately provided hospital services, including cleaning and catering, are overall better and cheaper when provided by the private sector.

The study, carried out by Dr Andrew Edkins, Alex Murray and Amir Mohammadi, is based on performance and cost data for 2008 and provides insight into the impact of alternative procurement options on the operational performance of public service infrastructure.

The report looks at comparatively new hospitals using data from a range of sources, including an NAO survey of PFI hospital contracts undertaken in 2010. Findings show that where services are either provided as part of an integrated PFI contract, or separately outsourced to the private sector, a higher proportion on the facilities achieve an ‘excellent’ patient environment rating.

The report paints an overall picture that private provision seems to provide at least as good value for money in hospital services as those provided in-house.

For further information on the study, email Alex Murray – alex.m.murray@ucl.ac.uk.