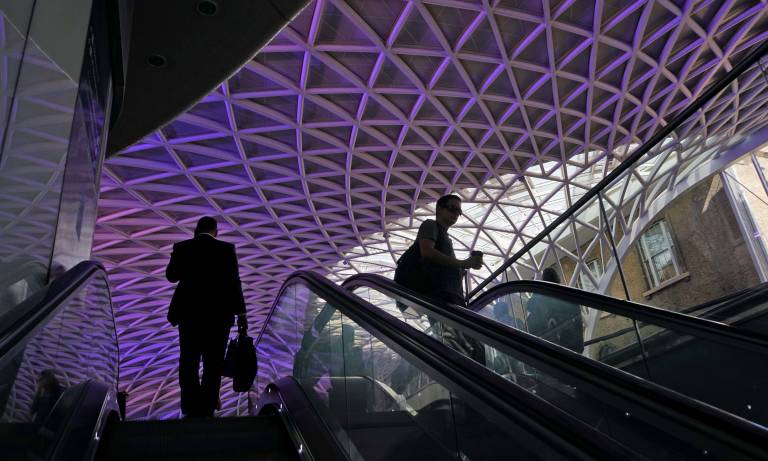 The Bartlett School of Construction and Project Management
leo.garbutt.14@ucl.ac.uk

The Institute of Civil Engineers (ICE) and the Infrastructure Client Group recently published their report on a new approach to delivering infrastructure projects. In this lecture, Simon Murray will explain how the report came to be written and summarise its findings. He will go on to suggest ways in which academics and practitioners can work together to improve the performance of the organisations that deliver our infrastructure.

Simon Murray is a chartered civil engineer who has spent most of his career working in the infrastructure sector. He is a non-executive director of Highways England, a member of the Infrastructure Client Group and co-founder of the Acumen7 network. From 2003 until his retirement in 2012, Simon was non-executive chairman of contractor Geoffrey Osborne Ltd.

The lecture will begin at 6.30pm and will be followed by a drinks reception from 7.30pm.