Tales in the Park 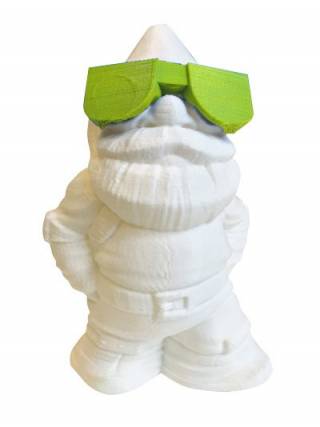 The term ‘Internet of Things’ (IoT) names a range of technologies, from large-scale ‘smart city’ sensor deployments in urban environments through to ‘connected home’ products such as the Amazon Echo or internet-enabled kettles. However, what these technologies have in common is that they are producing a world in which digital devices are increasingly networked, autonomous, and to a greater or lesser extent, have forms of agency.

‘Tales in the Park’, part of the EPSRC-funded PETRAS IoT Hub, is a research project designed to explore issues of security and trust surrounding these technologies by providing an environment for users to explore them in a playful and imaginative way.

Building on the success of CASA’s ‘Tales of Things’ platform, a website and app which allows people to attach memories to physical objects using QR codes, over the summer of 2017 CASA researchers will be deploying an array of smart objects throughout the Queen Elizabeth Olympic Park, each designed to explore visitors’ thoughts and expectations surrounding IoT technology.

These devices, ranging from ‘Memory Gnomes’ which will tell visitors about the history of the Olympic boroughs and ask them about their own memories of the Park, through to talking trees to help people find their way around, will use natural language interfaces to engage people with questions such as: what implications does IoT have for privacy? How can we build trust with IoT devices? And what might the broader social implications of their increasing prevalence be?