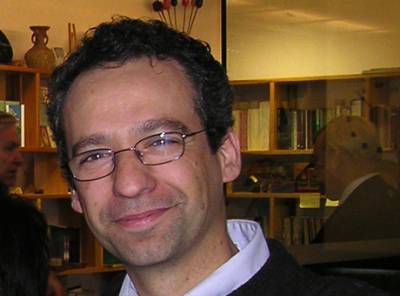 Oluwole Adeniyi for "A Comparative Analysis: Retailers’ locations and socio-economic deprivation" in 2019 held at Newcastle University.