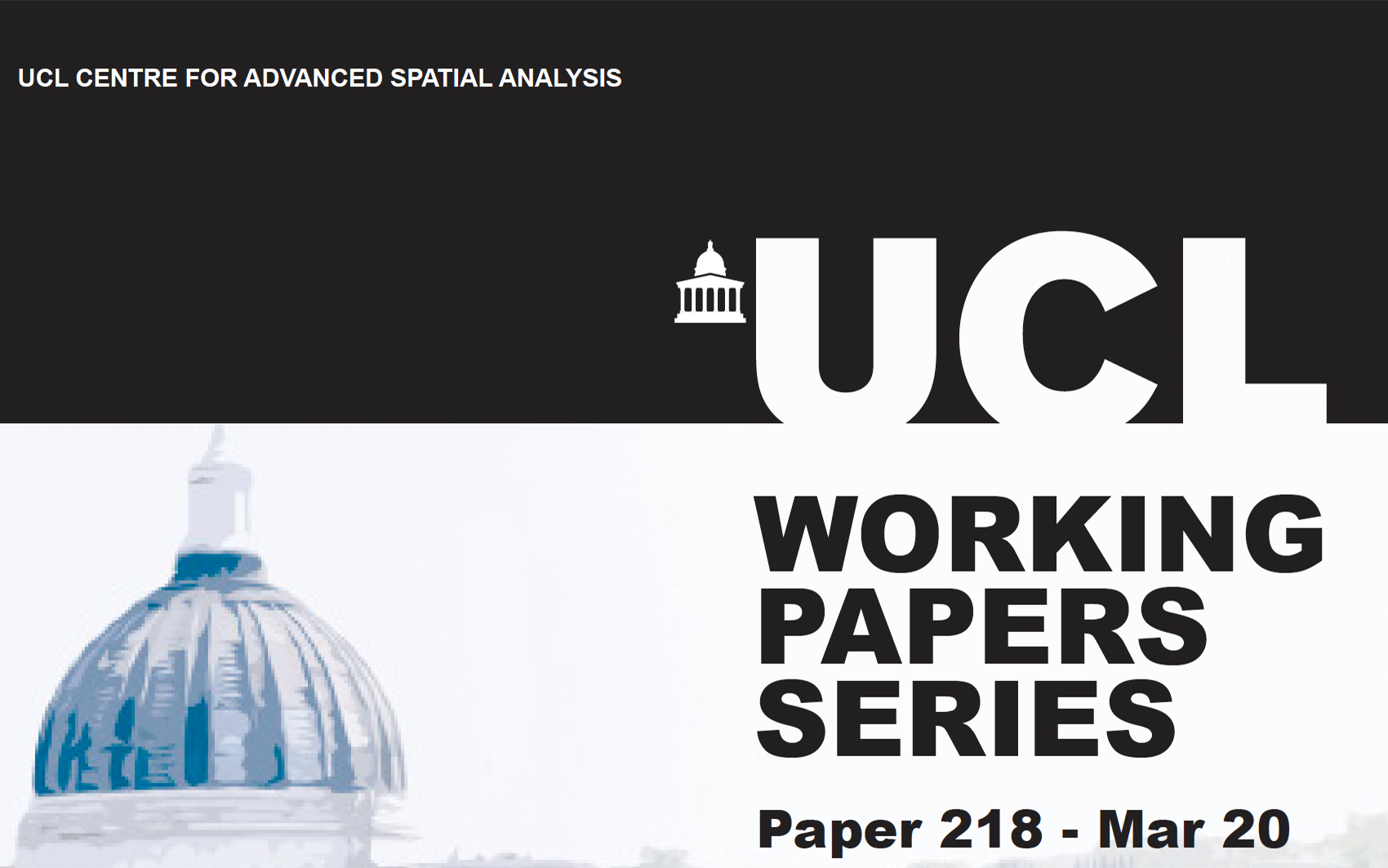 The spatial and temporal diffusion of house prices has been investigated at regional level in England, with London and the South East playing a leading role in terms of spillovers to other regions. High house prices in London not only increase neighbouring house prices but also force workers to live outside London and commuting in. To better understand this London effect, this research aims to explore the effect of travel time to London on house price variation across England. We conducted this research at local authority level rather than region level to offer a clearer insight into the relationship between house price variation and travel time to London, concentrating especially on the period post the 2008 financial crisis. Results show that local authorities with shorter travel tomes to London generally have greater house prices increases, but with some exceptions. The majority of local authorities within 75 minutes travel time to London had a high house price increase between 2009 and 2016. This underlies the London ripple effect and is reinforced by the high proportion of workers commuting to London.