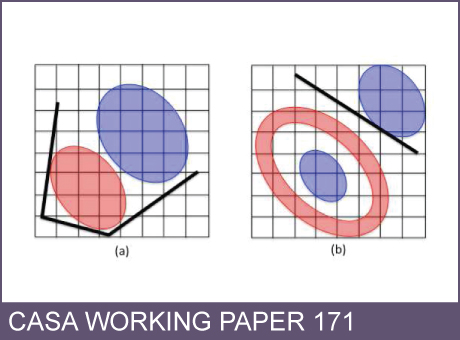 Dynamic ecological models of interacting populations have been used extensively to investigate conflict between adversaries. Common examples include the Lotka-Volterra equations for predator-prey relationships,  Lanchester equations for direct combat and Richardson equations for arms races and conflict escalation. Modelling the evolution of conflict is of value to military strategists as well as to policy-makers: the former may develop very detailed models which include extensive considerations of terrain, available resources and specific short-term objectives, while the latter may be interested in identifying mechanisms that may lead to conflict, strategies for achieving long-term objectives, or highlighting areas or people that may be at risk of impending conflict.