Bartlett lecturer wins I'm a Scientist...get me out of here! 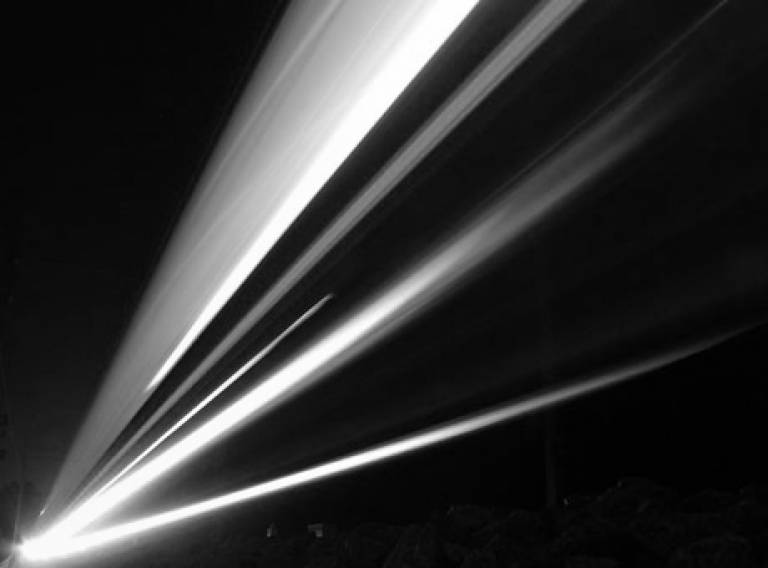 A lecturer from the Bartlett Centre of Advanced Spatial Analysis has been crowned the ‘King’ of the Quantum Zone after winning science competition ‘I’m a Scientist, get me out of here!’.

Dr Martin Zaltz Austwick, lecturer in advanced spatial analysis & visualisation, was voted the winner of the ‘Quantum Zone’ section of the competition by school-age students from across the country, beating other quantum physicists, biologists and engineers. The scientists and students took part in online question and answer sessions and live chats with students from around the UK, over a two-week period.

Dr Austwick said of the event: "The students were really nice, inquisitive, curious, asking great questions from ‘are computers intelligent?’ to ‘do you believe in an afterlife?’ and all the way through to ‘are there aliens?

"If it persuaded a few young people that science isn't boring or hard or the sort of thing that ‘other people’ do then it's brilliant."

‘I’m a Scientist...get me out of here!’ is a two-week science engagement project aimed at encouraging students and scientists to interact. There were a total of eight zones, with five scientists in each zone. It was organised by Gallomanor and the Wellcome Trust.