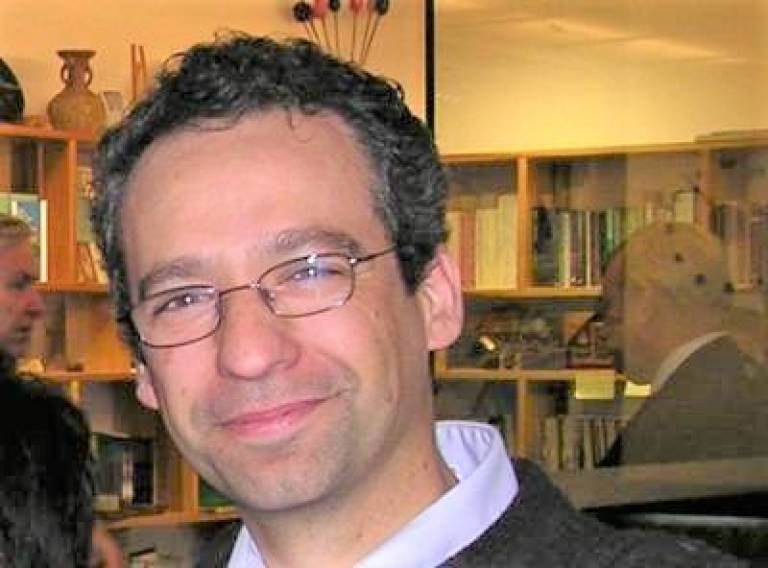 Junior, as he was affectionately known, is a much missed friend who joined CASA in 2001 as a Doctoral Researcher and member of staff. Junior worked as a Research Fellow at CASA on projects such as the ESRC NeXSuS project led by Peter Allen from Cranfield. He later assisted the whole of CASA with his technical expertise as our systems administrator and was returning to Brazil to take a job at INPE when he was unexpectedly diagnosed with a brain tumour. 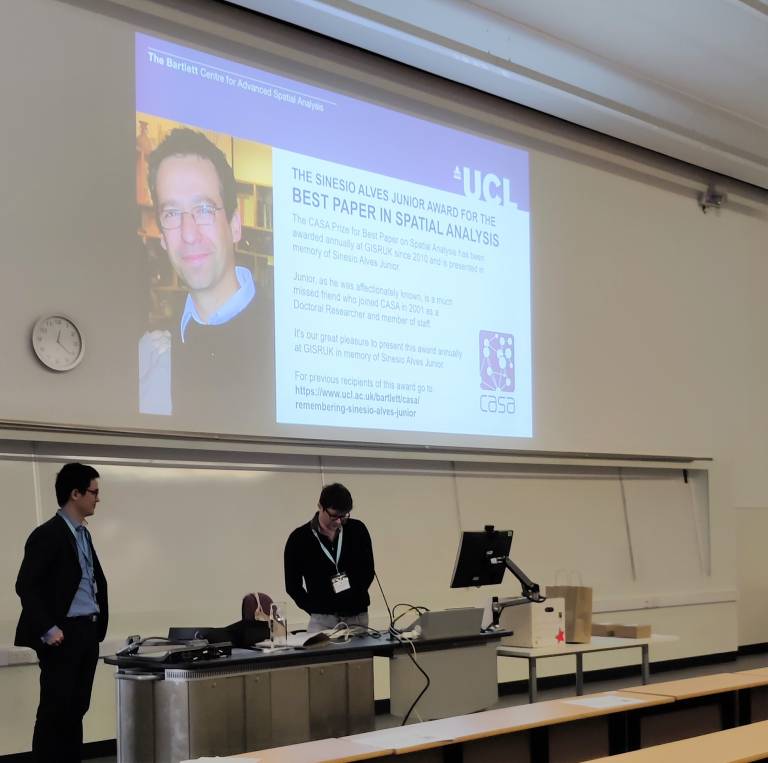 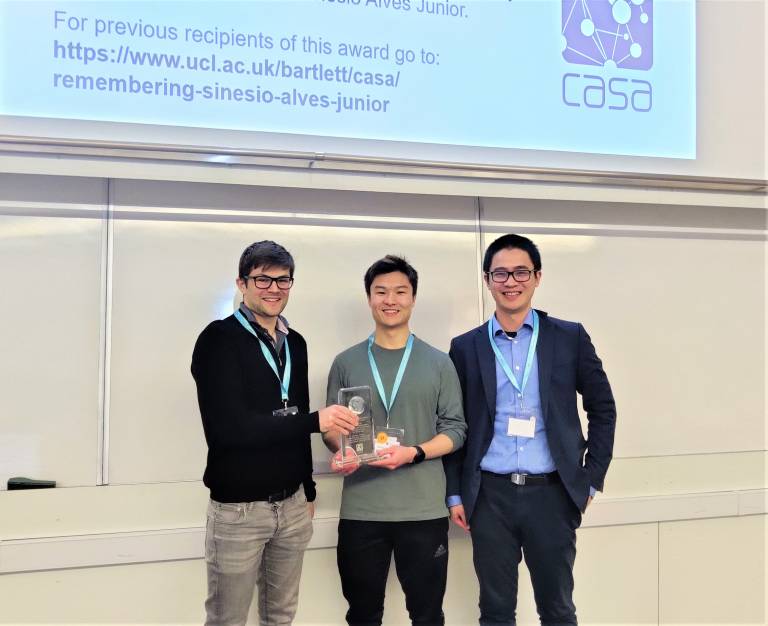 Gambling harm disrupts the health and wellbeing of the individuals, as well as families, communities, and societies around them. Despite the growing recognition that gambling harms are socially and geographically uneven in its occurrence and impacts, there is limited empirical knowledge about the factors underlying the disparities.

Here, we quantitatively profile nationwide gambling survey using series of small area geodemographic data. Results from this granular analysis are synthesized to devise a composite indicator of gambling risk and vulnerability that can be mapped to provide new insights into public health strategies to tackling gambling harms in a more effective manner.

Oluwole Adeniyi for "A Comparative Analysis: Retailers’ locations and socio-economic deprivation" in 2019 held at the University of Newcastle.

Kaisa Lahtinen for "Using Geographically Weighted Regression to Explore Spatial Variation in Survey Behaviour" in 2016 held at the University of Greenwich.

Alexandros Alexiou for "The Role of Geographical Context in Building Geodemographic Classifications" in 2015 held at the University of Leeds.

Sarah Wise for "Agent Based Modelling and GIS: Exploring our New Tools in a Disaster Context" in 2014 held at the University of Glasgow.

Dan Olner, Alison Heppenstall and Gordon Mitchell for "Modelling and visualising the impacts of increasing fuel costs on the UK spatial economy in 2013 held at the University of Liverpool