Professor Michael Batty's book, "Inventing Future Cities" is published by The MIT Press, Cambridge MA on 11 December 2018 in the US and 8 January 2019 in the UK. 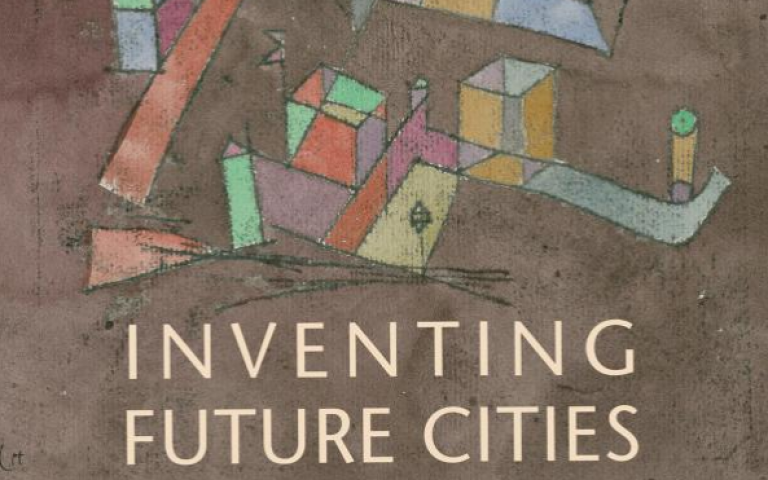 We cannot predict future cities, but we can invent them.

Cities are largely unpredictable because they are complex systems that are more like organisms than machines. Neither the laws of economics nor the laws of mechanics apply; cities are the product of countless individual and collective decisions that do not conform to any grand plan. They are the product of our inventions; they evolve. In Inventing Future Cities, Batty explores what we need to understand about cities in order to invent their future.

This book attempts to communicate many of the ideas concerning science, prediction and complexity that have been useful in thinking about cities and urban planning in the last fifty years.

The book is available from MIT Press and Amazon and will be published in the UK on 8 January 2019.