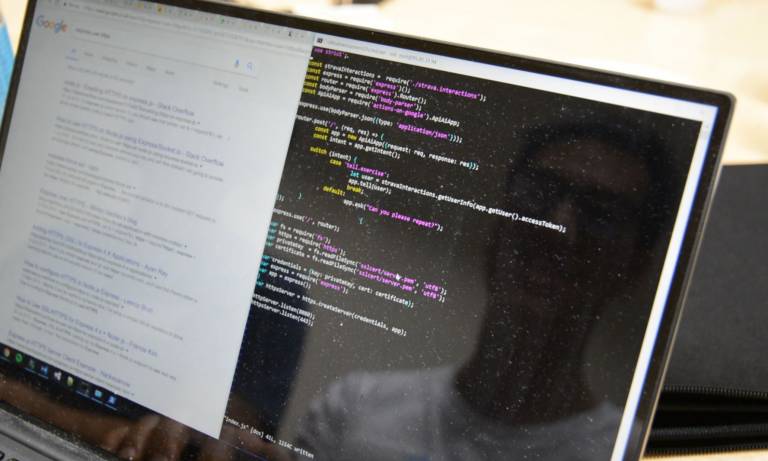 In late July, Boyana (Bonnie) Buyuklieva of CASA co-organised a codeathon with the Anita Borg Institute (ABI) London under the theme of "Challenge and Create".  Founded by Dr. Anita Borg in 1994 as the Institute for Women and Technology, and renamed in her honour in 2003, the ABI evolved from Anita's commitment to increase the opportunities for women in technology. The codeathon brought together participants from various backgrounds, including industry and academia to brainstorm and prototype projects using Google's new Assistant Actions API.

Projects presented at the end of the event included a recommendation system for locating gastronomic venues based on a user's known taste, a speech-controlled assistant that provided gardening tips, a closet-companion that uses the local weather forecast to suggest clothing to its user and a system for tracking the volatile trends of various cryptocurrencies.

The event was held at the UCL Institute of Education.

More information about the event can be found at the ABI website. 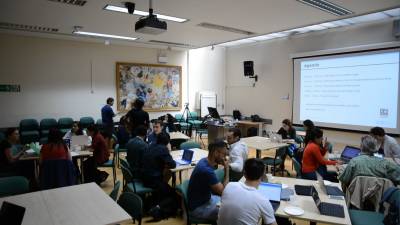 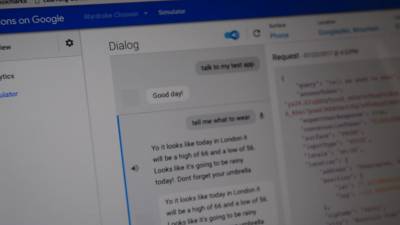 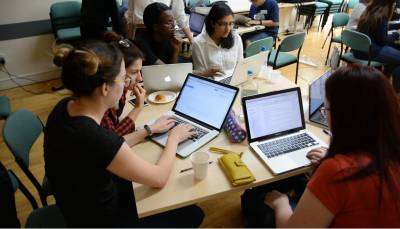