Social Wayfinding by Prof Ruth Dalton of the University of Lancaster 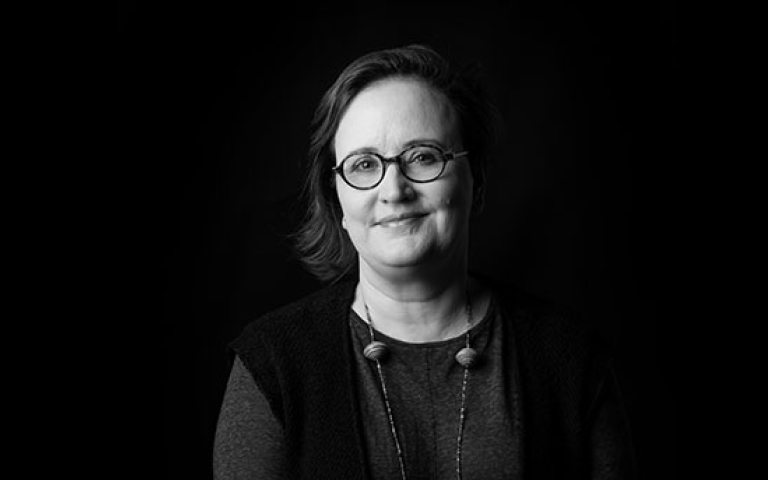 We discuss the important, but greatly under-researched, topic of the social aspects of human wayfinding during navigation. Wayfinding represents the planning and decision-making component of navigation and is arguably among the most common, real-world domains of both individual and group-level decision making. We highlight the myriad ways that wayfinding by people is not a solitary psychological process but is influenced by the actions of other people, even by their mere presence. We also present a novel and comprehensive framework for classifying wayfinding in complex environments that incorporates the influence of other people. This classification builds upon the premises of previous wayfinding taxonomies and is further structured into four parts based upon (1) the nature of the interaction between the actors and (2) the time frame in which the interaction takes place. We highlight gaps in our current understanding of social wayfinding and outline future research opportunities.

Professor of Architecture at Lancaster Institute for the Contemporary Arts, University of Lancaster

Ruth Conroy Dalton’s research interests are centred around the relationship between the spatial design of buildings and environments and their effect on how people understand and interact in those spaces. She is a leading expert in space syntax analysis, architectural and spatial cognition and pedestrian movement/wayfinding. She is passionately interested in placing the user at the centre of architectural design.