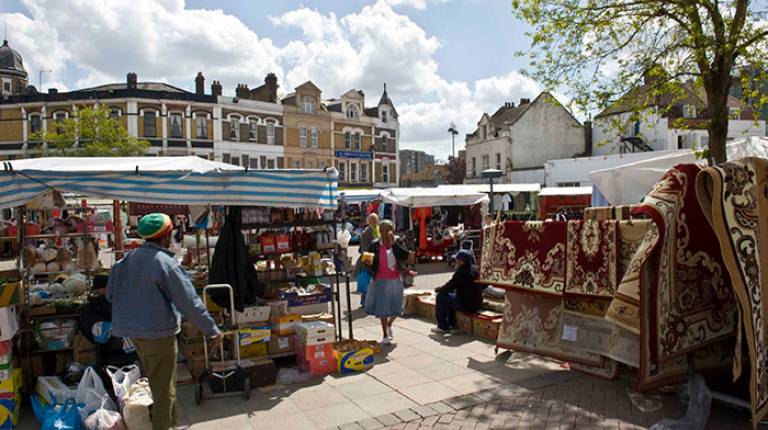 Woolwich, one of London's most intriguing districts, grew from a Thames-side settlement with pre-Roman origins, into a dynamic military and naval centre.

In the Royal Naval Dockyard and the Royal Arsenal, both located beside the Thames, vast skilled workforces wrought ships and armaments in ever-expanding series of specialized structures. Pressure on space pushed the military to expand to the open uplands of Woolwich Common, where the grand set pieces of the Royal Artillery Barracks and Royal Military Academy survive today.

Between riverside and common, the town of Woolwich benefited from this military presence, but also struggled with poverty. It maintained a proud life of its own, expressed in buildings that include a noble Edwardian town hall set in an early municipal enclave; big co-operative department stores that represent a strong local history of mutualism; distinctive churches, including one by Pugin, and fine 1930s cinemas.

Reviews of Survey of London Volume 48

"This exemplary volume shows powerfully how vital is the continued flourishing of the Survey, not merely to the history of London, but to our national prestige as a country producing top world-quality urban history." - M. H. Port, The London Journal, November 2013.

"What fairly radiates off the page in the Survey of Woolwich is the social character the area once had." - Owen Hatherley, The Victorian, July 2013.

The chapters of the Woolwich volume were made available online in 2018. The volume was originally published for English Heritage, 2012, by Yale University Press, New Haven and London on behalf of the Paul Mellon Centre for Studies in British Art, London. All rights reserved. Citation: Survey of London, Volume 48, Woolwich, ed. Peter Guillery (London, 2012). 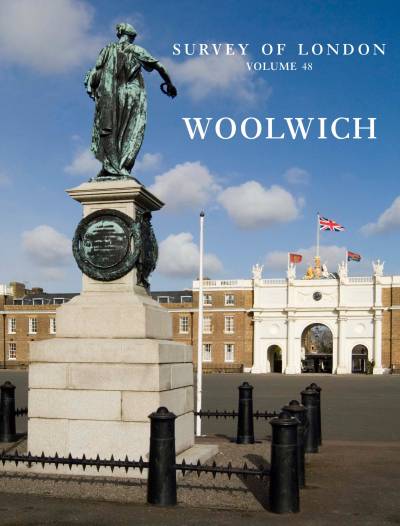 Survey of London, Volume 48, Woolwich, edited by Peter Guillery and published in 2012 by Yale University Press on behalf of the Paul Mellon Centre for Studies in British Art.