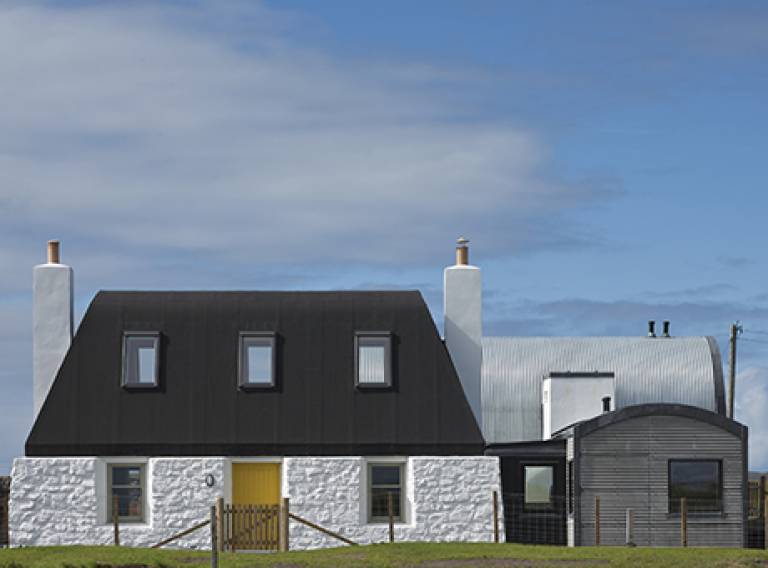 Denizen Works, founded by Bartlett alum Murray Kerr in 2011, has won the 2014 Stephen Lawrence Prize for House no.7, a cottage on the Hebridean Isle of Tiree.

The original property was bought by Kerr’s parents, to whom he pitched his proposal to rebuild it. Kerr founded his practice on the basis of this commission. As well as receiving the Stephen Lawrence Prize, the project was nominated for the Manser Medal, won the Grand Designs 'Home of the Year' award, and was shortlisted for both the Scottish Design Awards and a RIAS Award.

Kerr studied at The Bartlett in Unit 22 and 23 under Odile Decq and Liudmila and Vladislav Kirpichev, graduating in 2002.