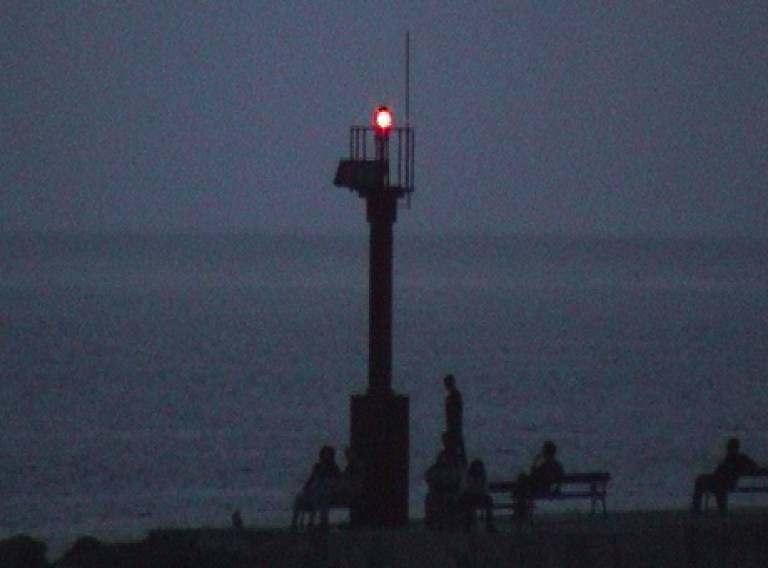 Kreider + O'Leary have been selected to present as part of the associated projects for this year's Lisbon Architecture Triennale. Under the theme of 'Edge City' Kreider + O'Leary propose to explore Lisbon as a richly adorned vessel of trade, literally marked and ennobled by its own history. From its geological birth on the banks of the Rio Tejo, to locus of global shipping and trade, it continues to undergo further phases of transformation and expansion. They will conduct a documented guided tour of the maritime edges of the city, starting at Cais do Sodré and finishing at Cais Da Rocha. Working ‘en-promenade’ they will explore specific details of the city fabric, focussing on the maritime history of the city. With archaeological levels of detail, they will use performance, props, images, texts and architectural elements to explore the site as the fulcrum for a number of inter-related systems, whether spatial, historical, social or political.

Kreider + O’Leary are a poet and architect who collaborate to make performance, installation and time-based media work in relation to sites of architectural and cultural interest. Since 2003, they have worked collaboratively to construct work in prisons, churches, military sites, film locations, landscape gardens and desert environments, as well as in more traditional gallery venues across the UK, Europe, the US, Australia, and Japan. Their most recent work Light Vessel Automatic was exhibited at ‘Performing Architecture’ at Tate Britain in February 2013.