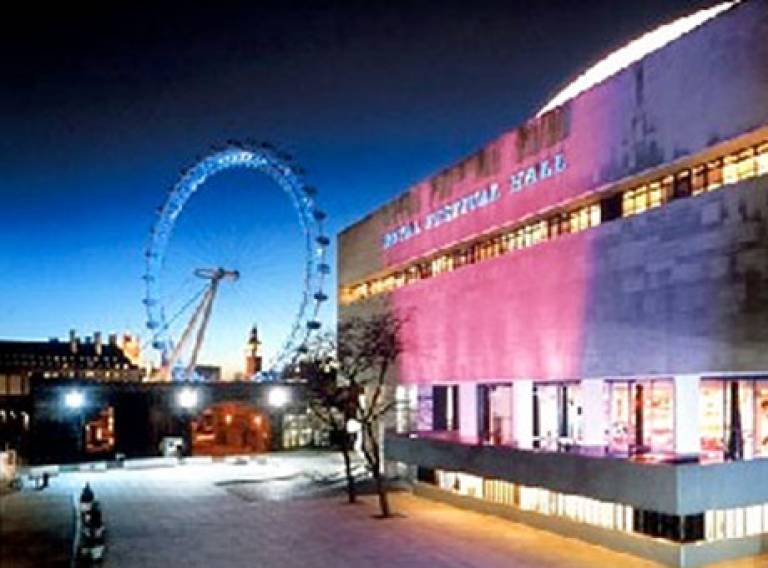 We are delighted to announce that three doctoral candidates from the Bartlett School of Architecture - Nick Beech, Teresa Hoskyns and William Tozer - passed their PhD examinations earlier this year.

Nick Beech passed his PhD examination with examiners Professor Stephen Pile and Dr Jonathan Charley. Nick's thesis entitled 'Constructing Everyday Life: An Architectural History of the South Bank in Production, 1948-1951' was supervised by Professor Jane Rendell and Dr Peg Rawes. The thesis was described by the examiners as 'very well researched, organized and written ... At any one point, the quality of thinking on display is of the highest quality. Beech's argument is original, and forcefully applied. His empirical work is enlightening ... the force of the argument, and its deep abstract foundation ... provokes 'big' questions".

Teresa Hoskyns passed her PhD examination with examiners Professor Wendy Pullan and Dr Camillo Boano. Teresa's thesis entitled 'The Empty Place: Democracy and Public Space' was supervised by Professors Jane Rendell and Jonathan Hill. The thesis was described by the examiners as 'original, timely and stimulating' as well as 'captivating and clear'. While Boano comments that this is 'a sophisticated analysis of the multiplicity of democratic spaces', Pullan notes that this is 'an ambitious piece of research, requiring historical and philosophical study of the spaces that have made a setting for Western political  thinking ... Much of the fieldwork derives from her own architectural practice and political activism ... Hoskyns makes a virtue of the personal and of direct involvement ... she is able to drive home many of her points and offer a sense of authenticity and richness to her concerns'.

William Tozer passed his PhD examination with examiners Professor Adrian Forty and Dr Adam Sharr. William's thesis entitled A Theory of Making: Architecture and Art in the Practice of Adolf Loos was supervised by Dr Penelope Haralambidou and Professor Jonathan Hill. While Sharr comments that 'the thesis is structured clearly and reads fluidly' and that 'the author engages with Loos on the basis of his own experience, architect-to-architect' using the body of his practice work 'as a source of critical agency for approaching both his own projects and those of Loos', Forty notes that he found 'both the argument and the analysis compelling' and that it 'was a pleasure to read an architecture thesis in which the meticulous analysis of buildings featured so prominently in the argument, and was then used to interpret verbal discourse'. Tozer 'offers a completely different understanding of the way that Loos interpreted ornament' which 'seems exceedingly novel and original'. This 'well-researched thesis… has larger implications for the way we go about the study of so-called architectural "theory"'.