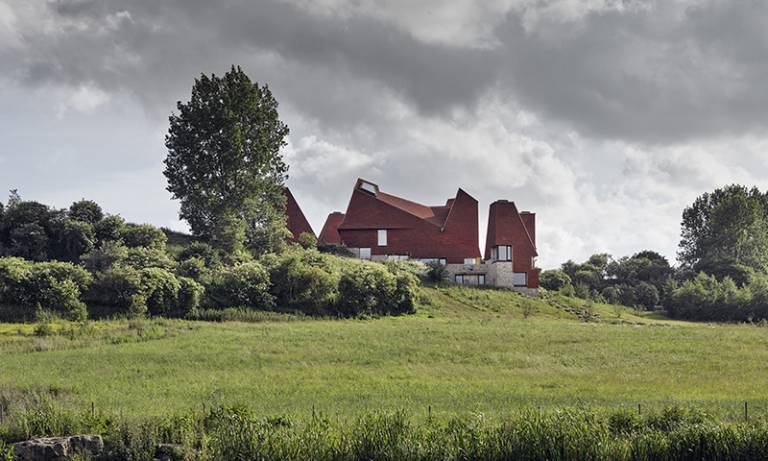 Caring Wood by James Macdonald Wright and Niall Maxwell has been named RIBA House of the Year 2017, an accolade awarded to the best new house designed by an architect in the UK.

“Sustainability in architectural practice is expected, but I believe regionalism, craft and the interpretation of the vernacular are also important. I’m delighted that in Caring Wood they are being recognised. This project proves that, by joining together, small practices can do big things. It was made possible by the combination of an incredibly dedicated team and a uniquely supportive client.”

The award was announced as part of Grand Designs: House of the Year, a four-part Channel 4 TV series presented by Kevin McCloud, Damion Burrows and Michelle Ogundehin, who is also a Bartlett alumna.