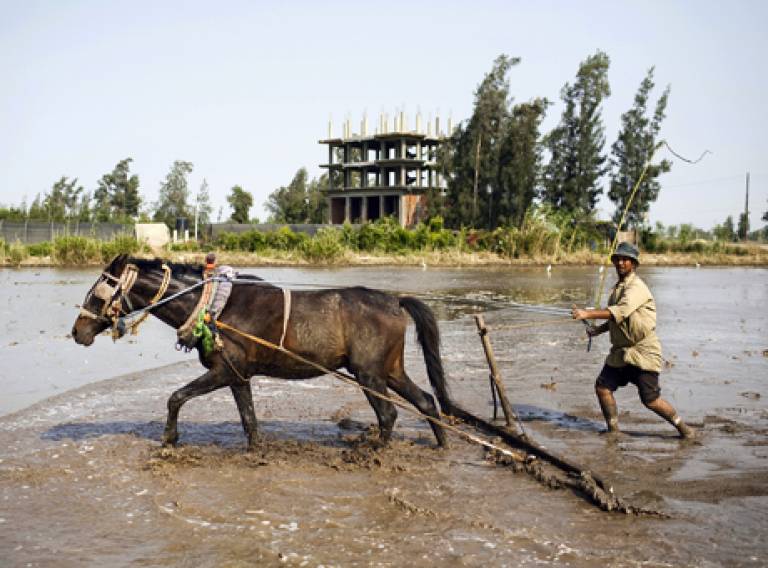 We are pleased to announce that Professor Adrian Forty’s new book Concrete and Culture: A Material History has been published by Reaktion Books.

The book traces concrete's relationship to modern culture since its reinvention in the later nineteenth century, and looks at how it has changed our understandings of nature, of time, and of materiality.  It also discusses how architects have acted as the interpreters of concrete, while also looking at the roles it has played in politics, cinema, religion and labour-relations, as well as in present day arguments about sustainability.

Crucial to the construction of some of the world’s most avant-garde buildings but also blamed for making all places look alike, concrete continues to be as controversial as ever. In this book Adrian Forty takes the reader across Europe, North and South America and the Far East, reflecting on the global consequences of the material.

Concrete and Culture has been well received with positive reviews from Owen Hatherley in BD Online and Ákos Moravánszky, Professor of Architectural Theory at ETH Zurich (see below):

"This book fully succeeds in portraying the most emblematic material of modern culture. Concrete is seemingly condemned to transformations, easily slipping into the role of timber or stone, with no clear identity of its own. With his engaging scholarship, Adrian Forty takes us beyond the merely concrete, showing a material that does not fit into pre-cast categories, as a projection screen of Japanese, Brazilian or Swiss identities, of fears and pleasures, a source of dislike and fascination since its invention."

Adrian Forty is Professor of Architectural History at The Bartlett School of Architecture. His books include Objects of Desire: Design and Society since 1750 (1986) and Words and Buildings: A Vocabulary of Modern Architecture (2000).

You can purchase Concrete and Culture on Amazon for £23.76.