Gender and Infrastructure: Intersections between Postsocialist and Postcolonial Geographies 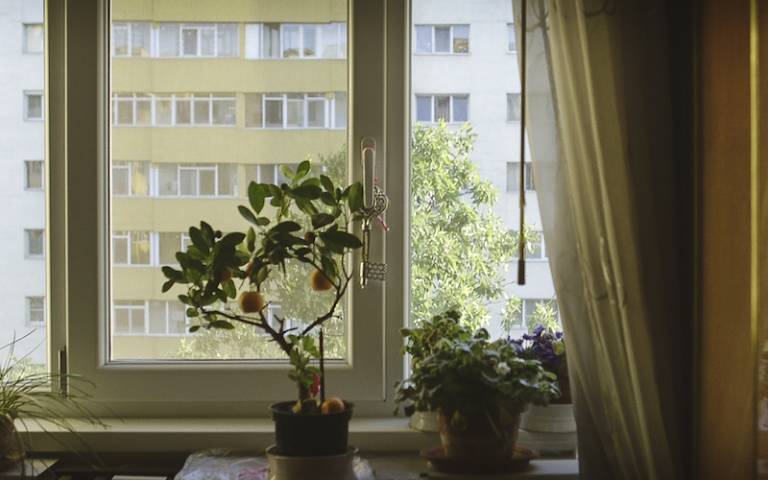 Gender and Infrastructure: Intersections between Postsocialist and Postcolonial Geographies investigates the relationship between gender, subjectivity and space, specifically the ways in which this is experienced and theorised in postsocialist and postcolonial contexts.

In the socialist context, theorists have emphasised the links between infrastructure, in particular mass housing and ideology. Scholars of postcolonial geographies have in turn interrogated the relationship between technologies of governance and the infrastructural transformation of colonial territories. In both cases, infrastructure functions to effect the realisation of social, political and cultural projects and represents one of the most significant and long-lasting legacies that shapes postsocialist and postcolonial experience. In spite of the interwoven complexity of infrastructures, political, and social transformations, the question of gender remains neglected.

Acknowledging epistemological differences and differentiated historical contexts that determine these intricate and often contradictory discourses, the colloquium aims to reassess the role of infrastructure in mediating the interaction between postsocialist and/or postcolonial spaces and varying conceptions of gendered subjectivities and agency.

Intersections I and II

The theme of intersections is approached from a double perspective: one epistemological, the other material.

Intersections I will bring to light epistemological overlaps and differences between postsocialist and postcolonial contexts, focusing on the ways in which the encounter between gender and infrastructure is articulated.

Intersections II will emphasise the encounter — both material and ideological — between Eastern Europe and Africa, focusing on the role of architecture in global discourses of socialism.

This panel investigates discourses of the body and their role in the transformation of the spatialisation of political paradigms, discussing intergenerational social reproduction through mechanisms that point to the biopolitical role of infrastructure.

This panel focuses particularly on one type of infrastructure – mass housing – and on the role of the domestic space as an aspect of governance that mediates political and social conditions and imaginaries. It investigates the ways in which housing functions in the production of human subjectivities, and explores its role in shaping particular hierarchies, habits and gender relations.