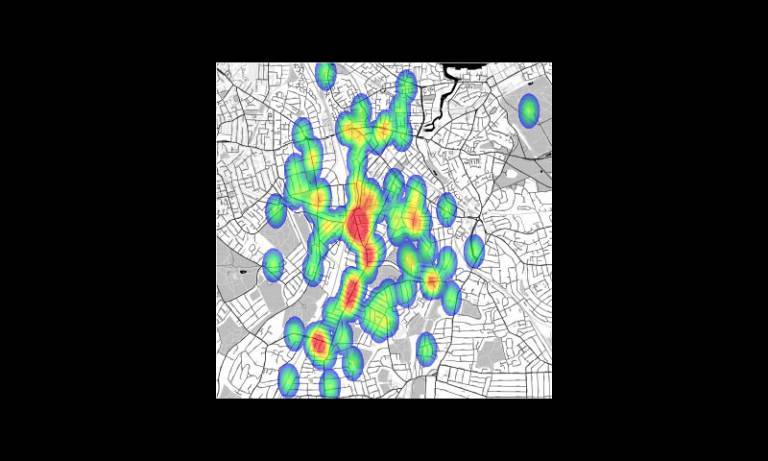 Infrastructures of the Public Sphere

The urban public is not just the sum of those parts of the city without barriers to entry. What we call public space, according to Ash Amin, forms a minor part of this, with the assemblage of institutions, media, technologies and communicative transactions that we call the public sphere having a greater public character than the material space of streets and squares.

This proposition is challenging to the built environment discourse, which often aims to enrich public life by stimulating ‘interaction’ through spatial interventions, despite accounts in sociology that frame public space as a setting in which communication is normatively suppressed to afford the co-presence of extreme diversity. On the other hand, much scholarship on the public sphere, based largely in media studies, continues to treat urban space as a neutral backdrop to communicative practices, even where geography is beginning to be taken into account.

This seminar will present work attempting to bridge the divide between space-first and media-first accounts of the public by suggesting a theory of infrastructures of the public sphere. This nascent concern will be through three current projects:

In each case, it is suggested, morphological and architectural conditions can be shown to be mutually affective with patterns of mediated communication, and immaterial cultural practices. It will argue that publics, whether mediated or immediate, are special kinds of social constellation that always favour shared external foci over direct interpersonal communication, and as such require a better synthesis of built environment and media theory to be properly understood.