CuGo introduces a user-friendly environment not only for technologists, but for people without any AI-related knowledge. With a proper learning model, CuGo creates a mutual learning system where players can observe how the robot performs and learn the logic behind their movements. At the same time, the robots can gradually build their ‘personality’, namely unique ways of moving. The current gaming process is a basic demonstration of the CuGo system, future variants of CuGo with a further developed learning ability could provide more freedom to play, allowing human players to design their own rules and goals for the game. 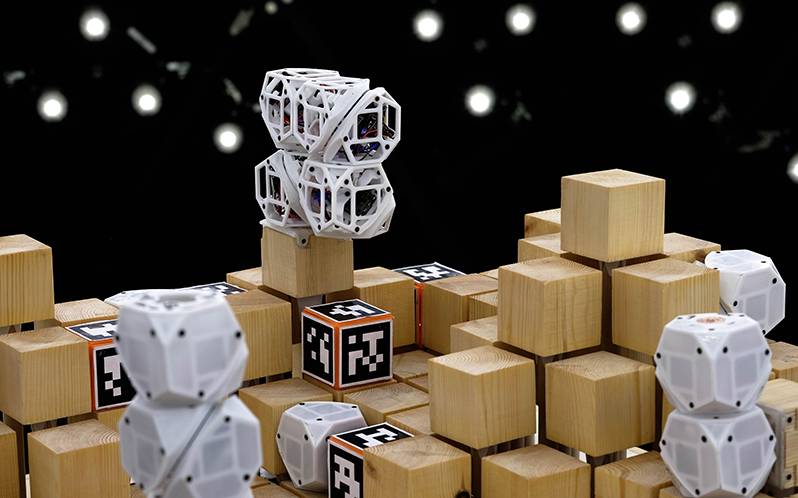