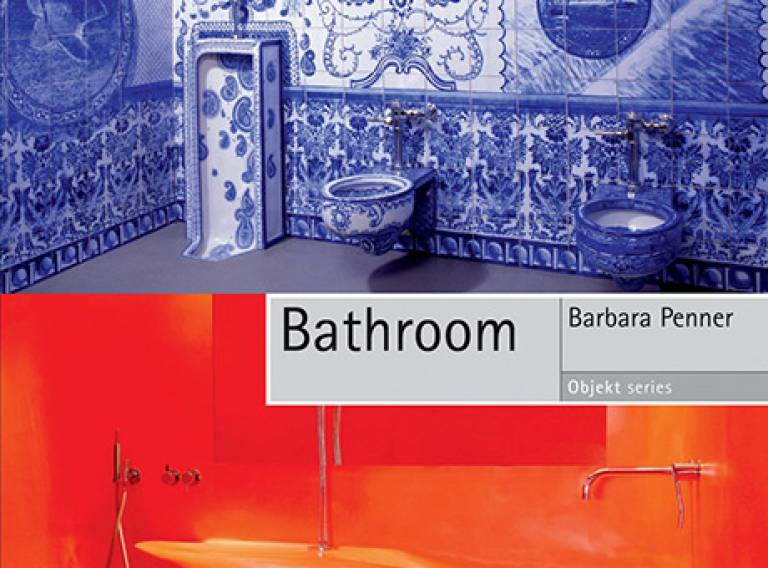 The story of the modern bathroom is both one of grand feats of engineering and mass production, and of the unremarkable and repressed. The most private place in the home, the bathroom is where we perform the most intimate of our daily routines; it is also a space where we take refuge from the outside world. Yet the moment we turn on a tap or ﬂush the toilet, the smallest room is hooked up to a massive network of pipes, pumps and treatment plants. How can the mundane reality of daily bathroom use be understood alongside this vast infrastructural system?

Bathroom charts the evolution of the bathroom and the habits and lifestyles to which it gave rise. It shows how and why the bathroom emerged and how it became an international symbol of key modern values, such as cleanliness, order and progress. The modern bathroom, its technologies and its customs have been exported globally through colonialism, the media, fashion, world expositions and tourism. Barbara Penner explores the conflicts this process has caused, as well as discussing more user-friendly and low-tech alternatives, which are set to become ever more relevant in our environmentally conscious age.