Short Stories; London in two and a half dimensions 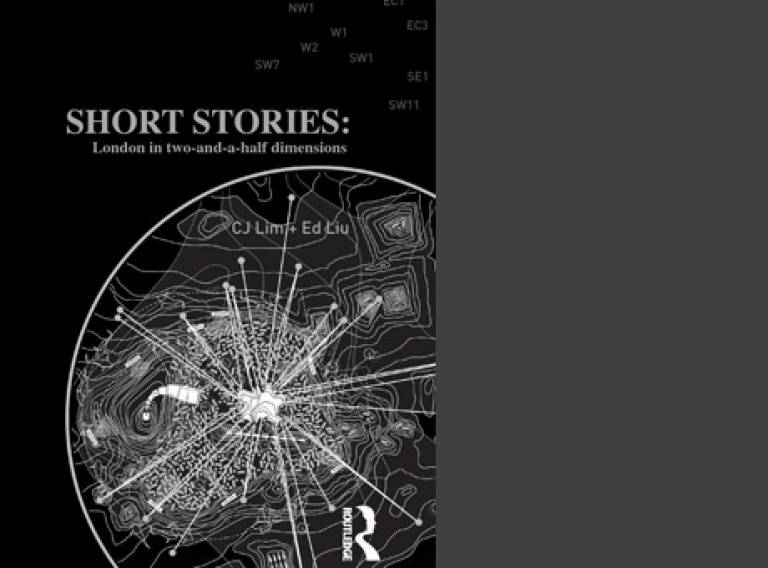 Combining place and fiction in an imaginative interpretation of ten sites in the city of London, CJ Lim and Ed Liu take well-known institutions, epochs and lifestyles in the British capital and renders them fantastic in a string of architectural short stories.

The medium is an intersection of paper assemblages with short stories. The stories have been exhibited at the Royal Academy of Arts and the Victoria and Albert Museum but are collected for the first time in a single volume, laid out as they were designed to be seen as one phantasmogoric city vision. Enthralling, inspirational and entertaining, this cabinet of curiosity and wonder depicts a vision of the city that is immoral, anarchic, and unscientific and at the same time glorious, ravishing and a pleasure to behold.