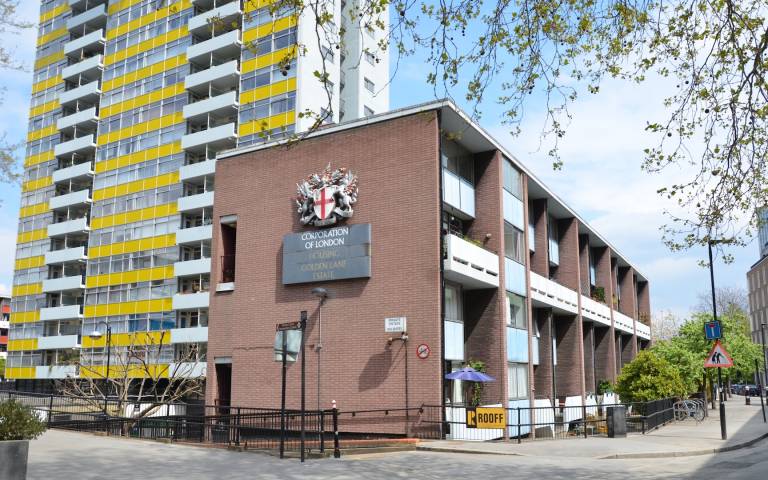 The Case of Affordable Housing Provision in the Square Mile

The City of London Corporation adopted a self-protection mechanism against residential developments. This is to maintain the Square Mile’s longstanding character as a world leading financial centre. In line with this stance, the Corporation have been diverting affordable housing provision to lands outside the Square Mile, while house building inside remained exclusive to the private sector. With the lack of provision, the cumulative loss of the council stock inside the boundary, and the inaccessibility of market stock, the City became a socially exclusive space with an inflated affordable housing demand.

The research, therefore, engages with Henri Lefebvre’s right to appropriation. It is guided by a design-led densification capacity analysis aimed towards finding the housing provision potential of the Square Mile in relation to the low-income groups involved in the production of the valued local character.

Abdullah Al Dabbous obtained his Bachelor of Architecture degree from Kuwait University, followed by a Architecture and Historic Urban Environments MA from The Bartlett School of Architecture. His MA thesis, ‘Revolution 4.0’, was exhibited in the 2018 La Biennale di Venezia and received multiple international awards, including the 2017 Power and Justice World Architecture Festival WAFX award. He also taught Architectural Design in Kuwait University. Abdullah is currently a doctoral student at The Bartlett, investigating affordable housing in the City of London.