Professor Jian Kang hopes to create a system for measuring soundscapes in terms of human wellbeing. 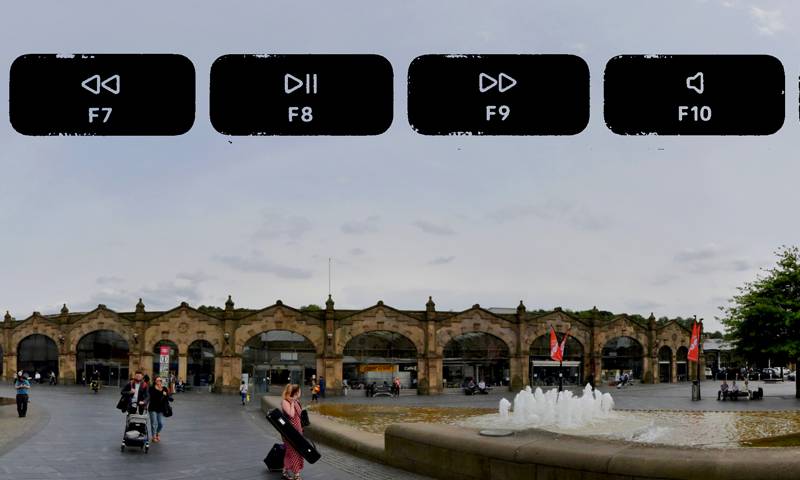 Around 80 million EU citizens suffer from noisy environments, and billions of euros are spent on noise control, “but sound quality is not necessarily getting better,” says Professor Jian Kang. That’s because the conventional approach, of reducing the sound level, “simply does not always improve people’s quality of life”, he explains.

Kang, who joined UCL’s Institute for Environmental Design and Engineering (IEDE) as Professor of Acoustics in 2018, is hoping to change the rules around noise.

Through a £2.5m European Research Council Advanced Grant, he and a worldwide team are developing soundscape indices: a ground-breaking approach to measuring noise that should benefit urban dwellers.

Traditionally, noise levels have only been considered as something physical – a measurement of the acoustic environment using the decibel scale, which was created by Bell Systems a century ago. But in the past 10 years, the field of ‘soundscape studies’ has developed.

“Soundscapes exist through humans’ perception of the acoustic environment,” explains Professor Kang, who has worked in environmental and architectural acoustics for more than 30 years. However, soundscapes are hugely complex, and measuring them as a basis for environmental design requires a step change to the discipline.

Kang is spearheading a worldwide survey to collect data that reflects levels of human comfort. It’s about putting noise in context, so factors to be considered include the profile of the participant, who they’re listening with, what they’re listening for and where they are. The data collected will then be evaluated. “Hopefully in five years’ time, we will be able to say that a certain urban environment is good or not good, on a level of one to ten on the soundscape index, rather than just giving it a decibel measurement,” Kang says.

The programme has four aims: first, to characterise soundscapes by capturing them and establishing a comprehensive database. This will be a cornerstone for the proposed analysis. Second, to determine key factors and their influence on soundscape quality, by conducting evaluation, factors analysis and research. Third, to develop, test and validate the soundscape indices, through analysing the influences of various factors. And lastly, to demonstrate the applicability of the soundscape indices in practice, by establishing frameworks for soundscape prediction, design and standardisation.

Kang’s wider goal is to move from noise control to soundscape creation. “If planning policies better reflect people’s quality of life, it will impact on their physical and mental health and wellbeing. And that will better guide the planning and designing of areas,” he predicts.

The Bartlett Review 2018
Words: Clare Dowdy
Image:  Tin Oberman
Image caption: The Sheaf Square in Sheffield is considered to be an example of positive soundscape applications in urban design practice.