Go to the polls

Dr Michael Walls, Senior Lecturer at The Bartlett Development Planning Unit, talks about the election monitoring mission he co-ordinated in Somaliland in November 2017. 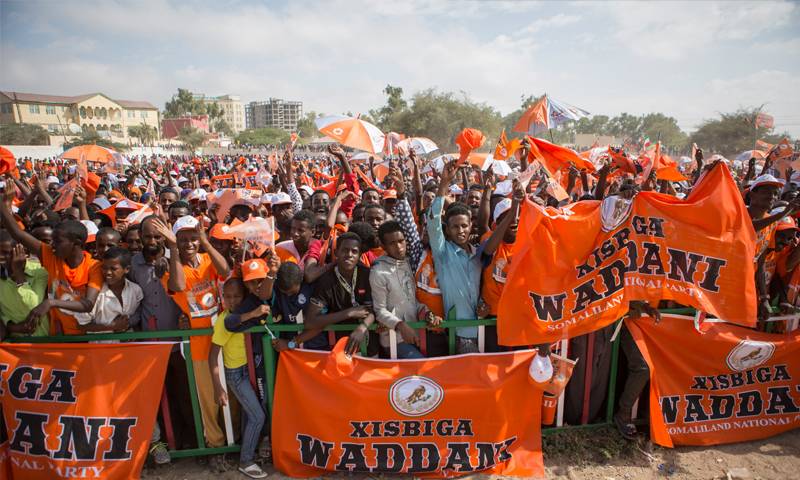 Q. How come an academic is doing election monitoring?

None of the usual suspects were willing to do it. It’s politically difficult because, although the region declared its independence from Somalia in 1991 and has held democratic elections ever since, Somaliland is not officially recognised as a country.

If the UN, the EU, the OECD or the African Union sent an observer mission it would be seen as recognition, and some of their member states would object. The UK has gone further than most towards de facto recognition. It is one of a number of countries that recognises Somaliland passports. By funding our mission, the UK is saying that it’s important that Somaliland’s got a political system that’s working, so, whatever their sovereign status, we want to support that.

Q. Was it a free and fair vote?

Overall, things went well. The elections were not perfect. The opposition party is still trying to blame everybody else for their loss and looking for any reason to say that the elections were flawed. But from our observation, irregularities did not occur in a systematic way that would suggest that the vote was anything other than a reasonably genuine reflection of the will of the people.

For the first time in any election worldwide, an iris recognition system was used to register voters. Long before the vote, eyes were scanned, fingerprints were taken and voter cards were issued. That did help stop multiple voting, which was a huge problem in previous elections.

However, they don’t yet have the means to keep the electoral register up to date, which is a problem. And, for all its technological capacity, iris recognition doesn’t tell you the age of the person it is scanning. Underage voting is a problem in Somaliland. There is a genuine enthusiasm for voting in which parents say to their kids, “Go on, go and vote!” or “Go and register”. We saw a significant number of kids lining up to register and then at polling stations with registration cards.

Q. Was this a particularly important election to monitor?

Apart from Somaliland, there has never been a successful Somali nation state that has lasted for more than a few years. It shows that whatever is going wrong in Somalia is not because of the Somalis. It is possible to make the transition to a democracy. That’s no small thing. All Somaliland’s neighbours have different models.

I think there will be some long term effect on them. It’s too much to say that the reforms Ethiopia is going through are because of Somaliland. But it doesn’t hurt that Somaliland is sitting next door showing what can be done.