Molecular Studies of Galactic Star Formation and the ISM

The interstellar medium (ISM) is the material that fills in the gaps between stars, and is made of a mixture of gas, mainly hydrogen, and dust grains. The growing body of observations reveals that this matter has a rich chemistry with more than 200 identified atomic and molecular species. The ISM is organised in large structures, 1-100 parsecs, of gas and dust differing in densities and temperatures, known as interstellar clouds. Dense interstellar clouds called molecular clouds are the sites for star formation.

Understanding the processes by which stars and planets form in the cold and dark interiors of molecular clouds continues to be one of the most fascinating challenges of modern astrophysics.

Our group is involved in studies of both low and high mass stars, in our own as well as in external galaxies.  We focus on the modelling and on the interpretation of sub millimeter molecular data by using astrochemical and radiative transfer models created by our group.

We summarize below some recent galactic work we have led or have been involved in:

Outflows: protostars drive fast jets during the earliest stages of their evolution. The collision between these jets and the protostar's parent cloud is supersonic, producing shock fronts of warm, dense gas. This in turn drives processes that greatly increase the chemical complexity, such as endothermic reactions, sputtering from dust grains and ice mantle sublimation. Many molecular species are enhanced in abundance through this process. In recent years we have observed and modelled the molecular inventory in the molecular outflow of the class O L1157 protostar, as well as other chemically rich outflows (e.g. Holdship et al. 2016, Gomez-Ruiz et al. 2016, Busquet et al. 2017, Codella et al. 2018, Holdship et al. 2019a) and we are involved in both NOEMA and ALMA observational campaigns to obtain high resolution maps of the molecular inventory in outflows. 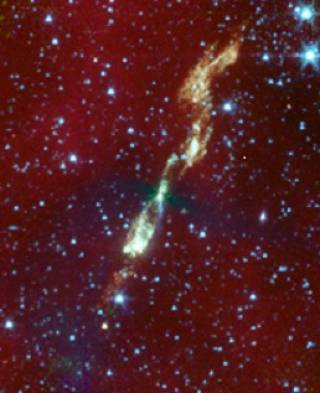 Figure 1: Dense clouds and Low mass stars forming regions: Dense     (> 10^4 cm^−3), cold (~10 K) regions in molecular clouds are the reservoir of gas for low-mass star formation. Much of our work focusses on understanding the initial conditions that lead to star formation and to different star masses (e.g. Holdship & Viti 2016) as well as the determination of chemical signatures of the various collapse models that the cloud can undergo in the star formation process (Priestley et al. 2018).

Figure 2 (below) Complex Organic Molecules: Complex Organic Molecules (COMs) are defined as carbon-bearing molecules containing at least 6 atoms. There is now ample evidence that they are widespread in the ISM. However how they form and get destroyed is not yet well understood. Our group is involved in the observations and modelling of COMs in a variety of objects, from dark clouds (Holdship et al. 2019; Rawlings et al. 2013), to star forming regions (Quenard et al. 2018;  Coutens et al. 2018; Rivilla et al. 2019), to outflows (Holdship et al. 2019b) and the Central Molecular Zone of our galaxy (e.g. Coutens et al. 2017). 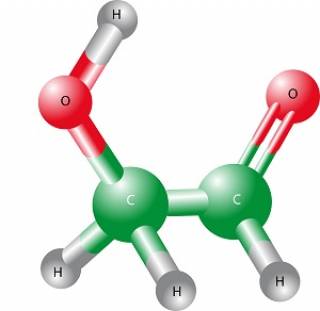