My thesis aims to explore and evaluate the New Tapestry movement in Eastern and Western Europe in the 1960s and 70s. Existing considerations of the international movement known more widely as Fibre (Fiber) Art have tended to place particular emphasis on North American developments and to focus on art/craft hierarchies. Yet there has been little critical or theoretical attention to the meanings and materiality of the works themselves. My thesis will address the specific histories, developments and contexts of the New Tapestry movement in Europe, considering its emergence and radical departure from European tapestry traditions and asking how this lineage figures within certain key works. Taking a thematic approach, I will draw out discussions of translation, folk-art, architecture, environment, materiality and nature. 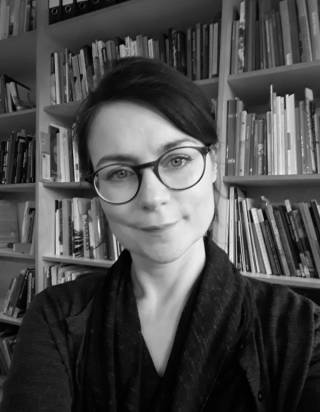