In order to re-assess the role of religious paintings in early modern Roman galleries and the pictorial identity of the so-called Caravaggisti, this research project focuses on thematic groups of paintings produced by this generation of artists that, within the same representation, establish intertextual relationships between different ontological subjects. This project investigates how, in seventeenth-century private picture galleries, seemingly incompatible spheres of truth could fold into one-another and generate an undecipherable mixture of different levels of meaning. In re-defining the role of religious paintings created for the secular context of the Galleria, this exploration will open-up widespread, yet still under-investigated concepts that underlie the making of what is now called Caravaggisti. These include truth to life, mimesis, the use of the life model, the role of viewing and beholding in the making of knowledge, and the process of replication that still binds these artists' works with the uncontested notion of Caravaggio as the original.

This PhD project is fully funded by the London Arts and Humanities Partnership (AHRC) and supervised by Professor Rose Marie San Juan. 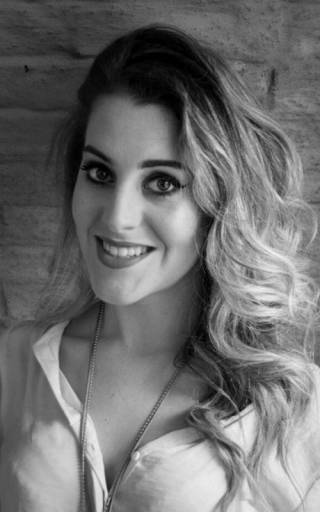