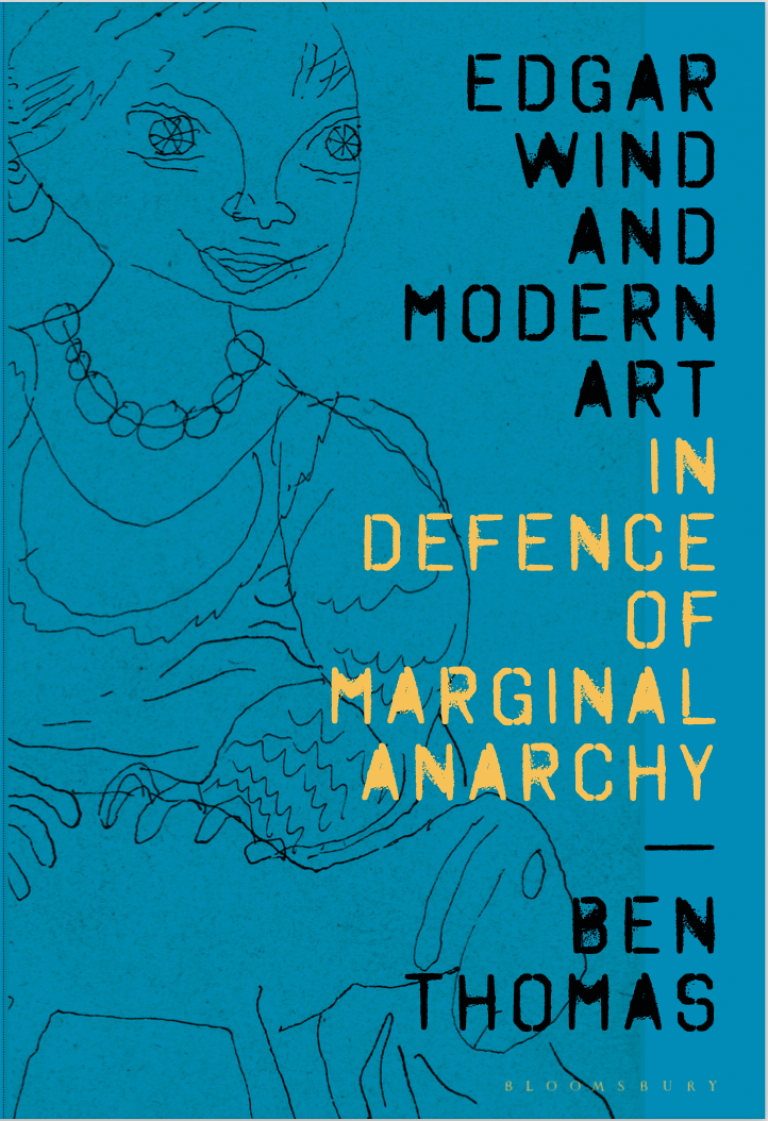 The art historian and philosopher Edgar Wind is best known for his iconographical readings of Renaissance art works in the classic Pagan Mysteries in the Renaissance (1958). It is less well known that he was ‘passionately interested’ in modern art, although he did discuss this topic in his 1960 Reith Lectures Art and Anarchy. This talk will attempt to recreate a lecture given by Wind in 1942 at the Museum of Modern Art in New York on the ‘History of the Monster’ which discussed the art of Rouault, Picasso, Klee, Ernst and Tchelitchew. The motif, or rather ‘pathos formula’, of the monster, such as the Sphinx or Minotaur, was deployed by Wind as an instrument with which to gauge the emotional distance between the sacred art of antiquity and the more personal expression typical of contemporary art. Wind had written of monsters in 1937 that ‘the joining of incompatibles has ever been the secret of witchcraft’. He was aware, however, that Alfred Jarry conceived of the monstrous not as an ‘unaccustomed harmonizing of dissonant elements’ but rather in its modern form as ‘every original inexhaustible beauty’. It is perhaps in this light that the artist R. B. Kitaj engaged with the theme of the monster in his picture of Warburg as Maenad (1961-2, Düsseldorf, Stiftung Museum Kunstpalast): a sacred monster conceived as a tribute to his mentor Edgar Wind’s mentor Aby Warburg.

at University of Kent

Ben Thomas is Reader in Art History at the University of Kent. He is the author of Edgar Wind and Modern Art: In Defence of Marginal Anarchy (Bloomsbury, 2021). From 1996 to 1999 he was the research assistant of Margaret Wind, assisting her in preparing the papers of her late husband Edgar Wind for deposit in the Bodleian Library. Thomas was the co-curator of Raphael: The Drawings (Ashmolean Museum, 2017) which won the Apollo Exhibition of the Year Award and a Global Fine Art Award. He has published widely on Renaissance, Baroque and contemporary art.