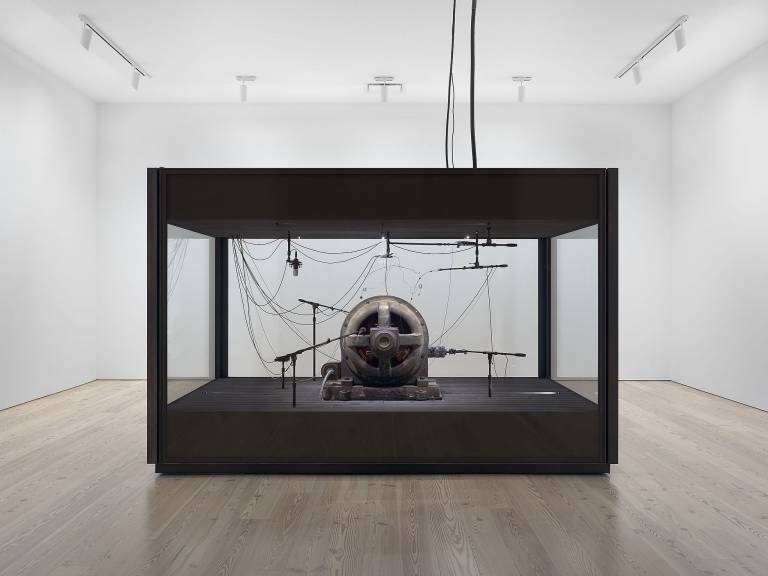 The UCL History of Art Centre for the Study of Contemporary Art (CSCA) is delighted to welcome Pamela M. Lee, Carnegie Professor of Modern and Contemporary Art at Yale University, to deliver this year's annual CSCA lecture.

Carnegie Professor of Modern and Contemporary Art at Yale University

Pamela M. Lee teaches the history, theory and criticism of late modernism and contemporary art with research interests in the relationship between aesthetics, politics, war, time and system. Her courses include lectures and seminars on Abstract Expressionism; the art of the 1960s; contemporary art and globalization; intergenerational and intersectional feminism; methods and historiography; art and technology; modernism and war; and media cultures of the Cold War.

Professor Lee taught at Stanford University from 1997-2018, where she held the Osgood Hooker Professorship in Fine Arts. She has published six single-authored books including Object to be Destroyed: The Work of Gordon Matta-Clark (2000); Chronophobia: On Time in the Art of the 1960s (2004); and Forgetting the Art World (2012). New Games: Postmodernism after Contemporary Art  was published by Routledge in 2012.

Lee is currently researching how the notion of “small war,” elaborated by theorists of the Napoleonic Wars, has been generalized within contemporary culture and finds expression outside regimes of martial spectacle: what the Prussian strategist Carl von Clausewitz called the “theater of operation.” Her study considers a range of artists from the 19th century to the present, including Francisco Goya, John Trumbull, John Singleton Copley, William Giles Munson, An-My Lê, Kevin Beasley, Betye Saar, Mel Chin, Renée Stout, The Propeller Group, Anicka Yi, and Matthew Angelo Harrison. Recently, Lee has been tracking the relationship between art, guns, the concept of “interchangeability,” race and gender.

Lee is on the editorial board of OCTOBER, which she joined in 2018.