Understanding Complex Societies: Egypt and Mesopotamia in the third millennium BC

This module provides a detailed understanding of the nature of early complex societies through a sustained comparison of the world's two earliest examples: Egypt and Mesopotamia. 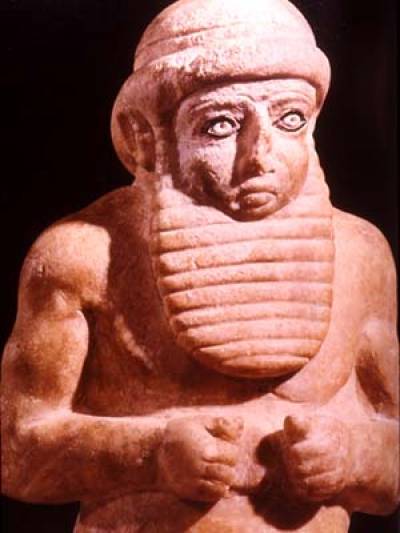 'For a comparison between Egypt and Mesopotamia discloses, not only that writing, representational art, monumental architecture, and a new kind of political coherence were introduced in the two countries; it also reveals the striking fact that the purpose of their writing, the contents of their representations, the functions of their monumental buildings, and the structure of their new societies differed completely. What we observe is not merely the establishment of civilized life, but the emergence, concretely, of the distinctive 'forms' of Egyptian and Mesopotamian civilization.'
Henri Frankfort, The Birth of Civilization in the Near East (1951)

The chronological focus of this module will be upon the period from the initial emergence of complex societies (c.3000 BC) to the end of the Old Kingdom in Egypt (Dynasty VI) and of the Early Dynastic period in Mesopotamia (c.2200 BC). The main thrust of this module will be an examination in outline of the character of the archaeological evidence for five aspects of contemporary society (see below). 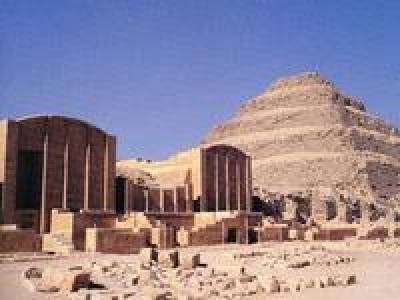 The emphasis will be on material culture and its interpretation, but every opportunity will be given to assess the role of art and written sources. Through comparative study, students will develop an awareness of the fundamental anthropological issues raised by the parallel emergence of complex society in these two regions.

There are no formal prerequisites for this module, but it is advised that students with no prior knowledge of the archaeology of one or both regions should undertake preparatory reading (available from the coordinator) and, if possible, attend relevant lectures for introductory courses on the archaeology of Egypt and Mesopotamia. The course is based around five core issues and sets of evidence, to be explored in detail for each of the main study regions in turn. These are:

The first two sessions provide an orientation to the main themes of the course through a consideration of evidence for the formation of early states in Egypt and Mesopotamia, and their distinct environmental settings and archaeological records. The remainder of the sessions focus upon data from the 3 rd millennium BC: the Egyptian Early Dynastic period and Old Kingdom, and the Early Dynastic period in Sumer (Mesopotamia).