Tim is Professor of Silk Roads Archaeology, and has taught graduate modules on urban archaeology, heritage management, and heritage in Asia, and undergraduate courses in advanced archaeological field techniques and the archaeology of Iran, while contributing to numerous other courses. He currently teaches a MA module in the Archaeology of the Silk Roads.

With a focus on urban archaeology, initially in Roman Britain, then during rescue excavations in the souks of Beirut. This developed an interest in the Late Antique transition to the early Islamic city, which led me down the Silk Roads to Central Asia, where in 2001 I became the Director the UCL/Turkmen research project at the Silk Road city of Ancient Merv, Turkmenistan. Developing contacts and research interests in Central Asia led to establishing the Central Asian Archaeological Landscape (CAAL) project in 2018.

As a member of the International Scientific Committee on Archaeological Heritage Management (ICAHM) I have participated on ICOMOS advisory missions and panels, especially with regard to the Silk Roads, developing the strategy for Silk Roads World Heritage nomination through a thematic study, and assisting with nomination dossiers. Established the UCL/Northwest University (Xi'an) International Centre for Silk Roads Archaeology & Heritage in 2018.

Awarded the Sir Richard Burton Medal in 2022 by the Royal Asiatic Society: given 'to those who have undertaken exploration and research in the East, more particularly in close association with local people, or in difficult circumstances’.

Faces of the IoA - Tim Williams 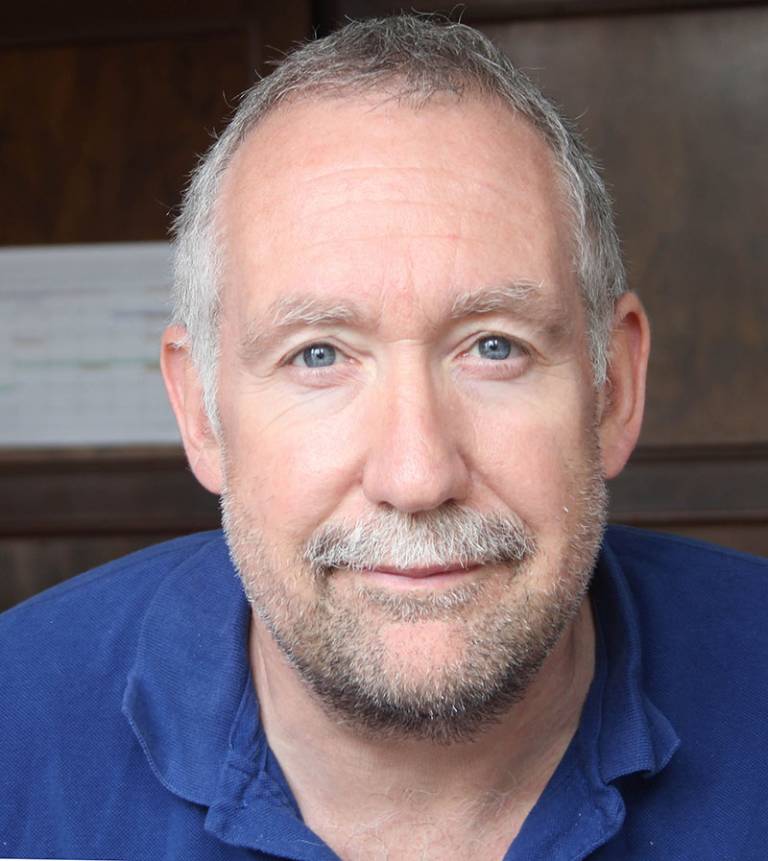