Simon Hillson studies the biology of people and other mammals in the past, from the bones and teeth which survive on archaeological sites.  The aim is to reconstruct as far as possible the way of life – what it was like to be alive.  He focusses particularly on teeth, because they are tough and survive well, and yield a great deal of information.  He also focusses on the development of teeth and skeleton in the remains of children, who would have been very greatly affected by the circumstances in which they grew up.  Since 2000, he has directed the Astypalaia Bioarchaeology Programme https://sites.google.com/site/fieldschoolastypalaia/home, a study of the largest children’s cemetery in the world, on a small island in Greece.  He has also worked on archaeological projects in Peru, Egypt and Turkey,  as well as in the UK.  Simon Hillson has published three textbooks with Cambridge University Press: Teeth (1986, 2nd Edition 2005), Dental Anthropology (1996, 2nd Edition to be published 2023) and Tooth Development in Human Evolution and Bioarchaeology (2014), as well as Mammal Bones and Teeth (1992) with UCL Institute of Archaeology.

Over a long career, Simon has taught many aspects of archaeological science to both undergraduate and postgraduate students.  He now teaches one postgraduate module on Dental Anthropology (ARCL0116), the study of teeth in humans and close primate relatives.

Since graduating in Geology with Archaeology in 1974, in 1978 Simon Hillson completed his PhD on a biological study of human remains from Egypt and Nubia, at UCL Institute of Archaeology, under the supervision of Don Brothwell.  His first appointment was Lecturer in Archaeological Science at Lancaster University and he then returned to UCL in 1987, where he still works part-time.

Faces of the IoA - Simon Hillson 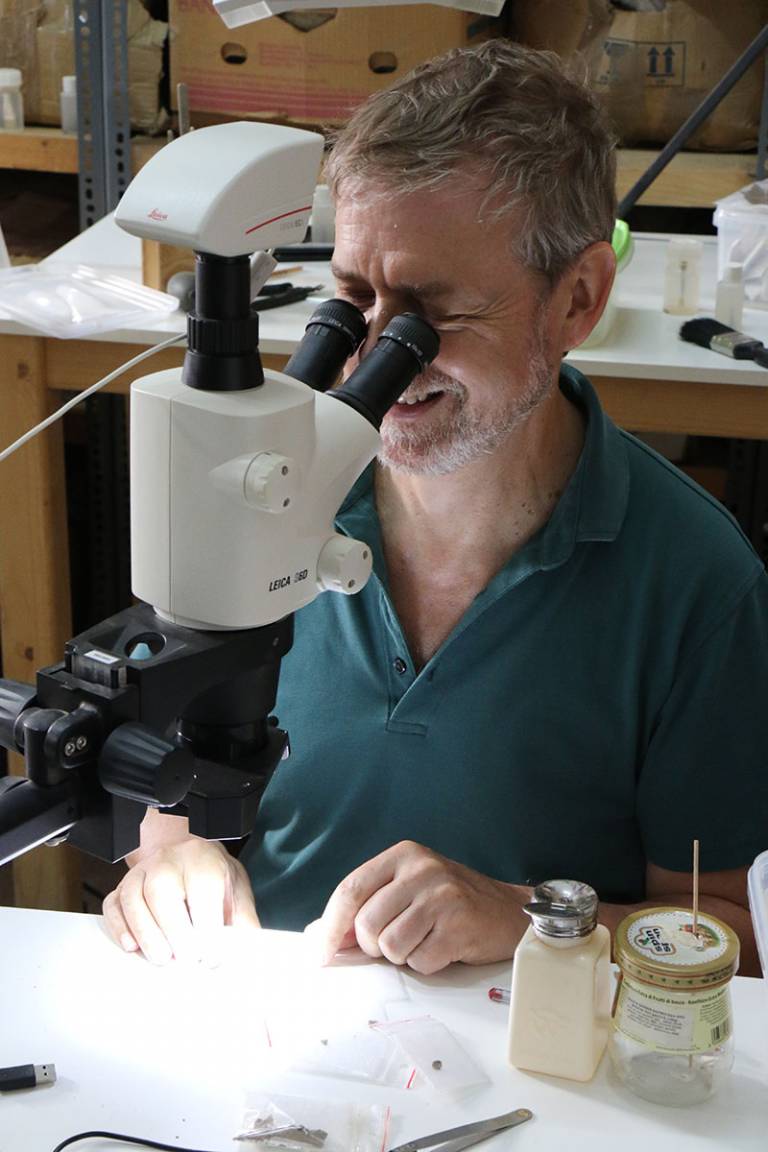