- Co-Director of the Cane River African Diaspora Archaeological Project in collaboration with Dr David Morgan of the US National Park Service.

- Co-Director of Projet Waalo: historical and archaeological research on the settlement geography of Waalo with Dr Ibrahima Thiaw of IFAN, Dakar. The period covered ranges from AD 1000 to the 1850s.

Kevin C. MacDonald (born Galveston Island, Texas, USA) is Director of the Institute of Archaeology where he has taught since completing his PhD at Cambridge in 1994. He has worked in Mali for more than thirty years on field projects ranging from the Historic Era to the Late Stone Age, principally in the Gourma, Méma, Haute Vallée and Segou regions. Since 2000, he has also worked on the archaeology and history of the African Diaspora in Louisiana and on the survey and excavation of Tichitt Tradition sites in the Dhar Nema region of Mauritania. Currently his research in West Africa focuses on the settlement landscapes and oral traditions of Waalo in Senegal. MacDonald's analytical specialities include the historical anthropology of political traditions, ceramics analysis, archaeozoology, and the study of earthen structures. He has over 100  research publications, with five books including Ethnic Ambiguity and the African Past: Materiality, History and the Shaping of Cultural Identities (co-edited with François Richard, 2015),  Slavery in Africa: Archaeology and Memory (co-edited with Paul Lane, 2011) and African Re-Genesis: Confronting Social Issues in the Diaspora (co-edited with Jay Haviser, 2006). He is President of the Society of Africanist Archaeologists (SAfA) and co-editor of the Routledge journal Azania: Archaeological Research in Africa.

Please contact Kevin on ioa-director@ucl.ac.uk in the first instance.

Faces of the IoA - Kevin MacDonald 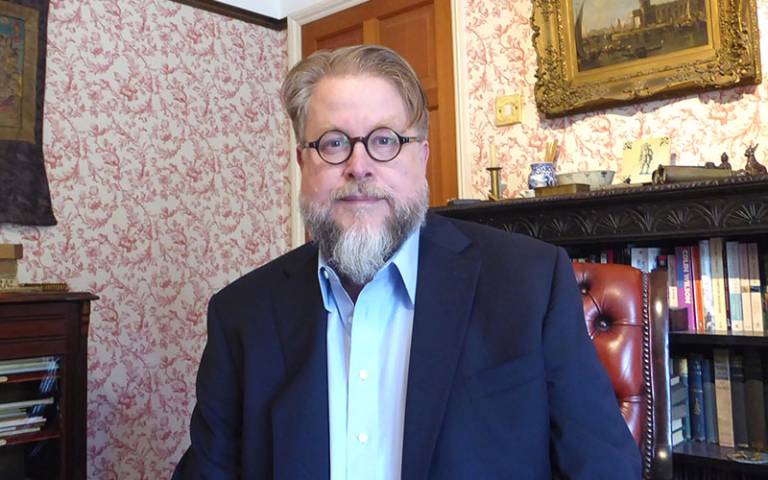 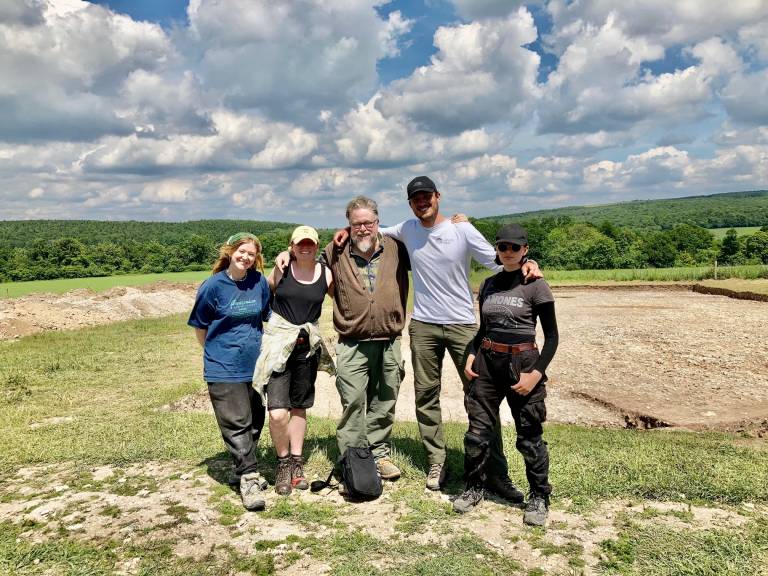 Video (2022) - Response to the question 'What is your most fascinating find?'