Collapse and Inequality in Later Prehistory

Elisa Perego (UCL Institute of Archaeology Honorary Research Associate and joint co-ordinator of the Archaeology and Marginality Research Network) is co-organising a workshop on Collapse and Inequality in Later Prehistory in Vienna later this month. 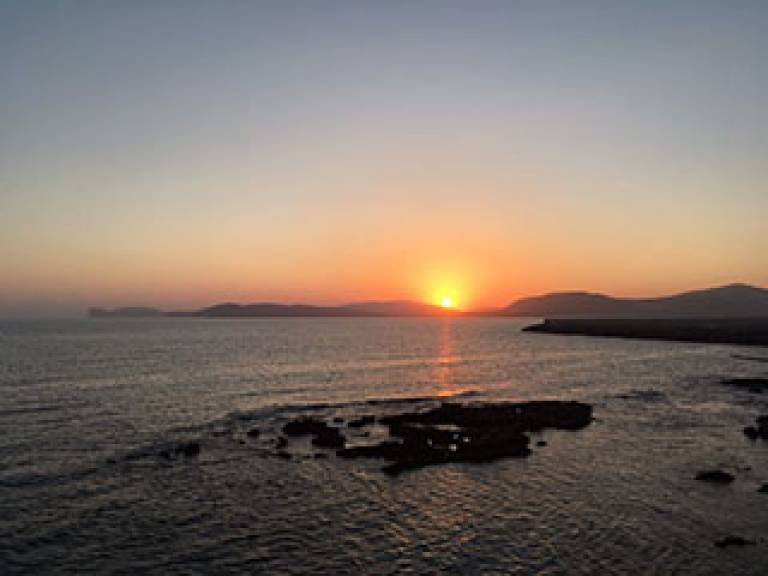 The workshop, which will take place at the OREA Institute of the Austrian Academy of Sciences on 23-24 May 2018, will explore how collapse and crisis events such as natural disaster and climate change may affect the life-histories of marginal and non-élite people at the micro-scale.

Collapse and Inequality is an output of Elisa Perego's new project CoPOWER which is hosted by the Institut für Orientalische und Europäische Archäologie ÖAW and explores social marginality and power dynamics in later prehistory. Building on the long-term projects 'Collapse or Survival' and 'The End of the Spectrum: Towards an Archaeology of Marginality', Collapse and Inequality contributes to the new research group at OREA on 'Prehistoric Identities'. The workshop keynote will be delivered by Kerstin Kowarik on human-environment interaction in the UNESCO World Heritage region of Hallstatt Dachstein/Salzkammergut.

Participants interested in contributing with a 20-minute lecture or a 10-minute debate talk, should contact Elisa Perego (Elisa.Perego@oeaw.ac.at) and Veronica Tamorri (veronicatamorri@gmail.com).

The End of the Spectrum is an international and interdisciplinary research network on social marginality in present and past societies. It is currently based at the UCL Institute of Archaeology and co-ordinated by Elisa Perego, Andrew Gardner and Andrew Reynolds.