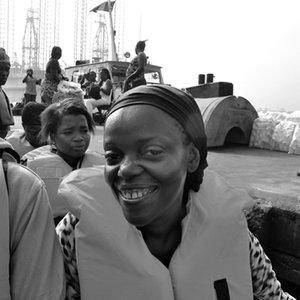 Naluwembe Binaisa (Research Associate) will focus on Nigeria. Naluwembe brings a broad range of experience in ethnographic and visual methodologies working in Nigeria, Democratic Republic of Congo, Kenya and Uganda. Prior to joining UCL Naluwembe was a Research Fellow at the Max Planck Institute for the Study of Religious and Ethnic Diversity, Göttingen, Germany investigating the nexus between African urbanisms, mobile communication technologies and temporalities in Lagos, Nigeria. For several years, she was at the University of Oxford where she worked on two projects: Mobility in the African Great Lakes and African Diasporas within Africa. 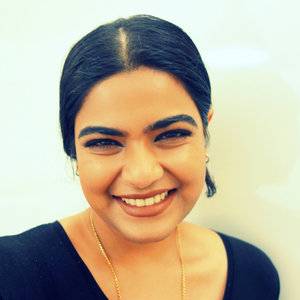 Vindhya Buthpitiya is a PhD candidate at the Department of Anthropology, University College London researching photographic representations of Tamil identity and citizenship in post-war Sri Lanka. She has held numerous consultancy positions in social and policy research within the public, private and non-governmental sectors in Sri Lanka, with a focus on post-war reconciliation and development, and community-environment relationships. Vindhya holds an MA (Hons) in Social Anthropology from the University of St. Andrews (2010) and an MPhil in Development Studies from the University of Cambridge (2011). 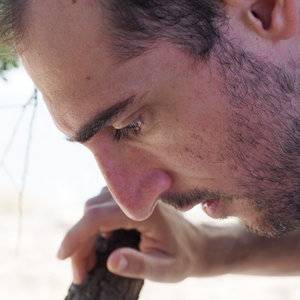 Konstantinos Kalantzis  (Research Associate) studied History and Archeology (BA, Crete) as well as Anthropology (MSc Oxford, PhD UCL). He has received various scholarships and was a Mary Seeger O' Boyle fellow at Princeton University (2011-2012). Since 2006, he has been conducting ethnography in three Greek fieldsites. He has designed and taught courses at San Francisco University, the University of Bern, UCL and Panteion. His work on visual culture and social imagination has been published in various journals, including American Ethnologist (2014) and Comparative Studies in Society and History (2015). A special issue of Visual Anthropology Review he edited came out in 2016.  He has also directed and composed music for the ethnographic film Dowsing the Past: Materialities of Civil War Memories. 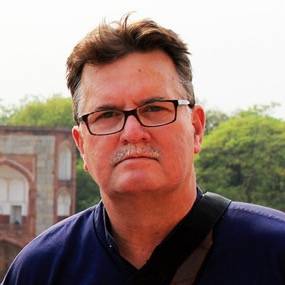 Christopher Pinney is Professor of Anthropology and Visual Culture at University College London. He has held visiting positions at the Australian National University, University of Chicago, University of Cape Town, Northwestern University, Boğaziçi University (Istanbul), and Jagiellonian University (Krakow) among others. His research interests cover the art and visual culture of South Asia, with a particular focus on the history of photography and chromolithography in India. He has also worked on industrial labor and Dalit goddess possession. He gave the Panizzi Lectures at the British Library in 2006, the Ramakrisha Nataraja Lecture in 2010 (Hyderabad), the Gerbrands Memorial Lecture (Leiden) in 2014 and the M.N. Srinivas Memorial Lecture (London) in 2015. Amongst his publications are Camera Indica (1997), 'Photos of the Gods' (2004), The Coming of Photography in India (2008) and Photography and Anthropology (2011). A book about mirages, The Waterless Sea and another about printing and punishment in India, Lessons from Hell, are due out in 2017. 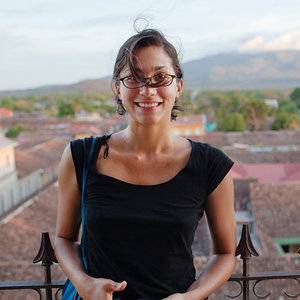 Ileana Selejan (Research Associate) Ileana's research focuses on documentary practices, photography and the Sandinista revolution in Nicaragua. She was previously the Linda Wyatt Gruber '66 Curatorial Fellow in Photography at The Davis Museum at Wellesley College where she curated the exhibition Charlotte Brooks at LOOK: 1951-1971. She received her PhD in Art History from the Institute of Fine Arts, New York University. As an adjunct instructor, she taught in the Photography and Imaging Department at Tisch School of the Arts, and in the Art History Department at NYU, at the Parsons School of Design, and in the Fine Arts Department at West University, Timisoara, Romania. Ileana also writes independently, and is a contributing member of kinema ikon. 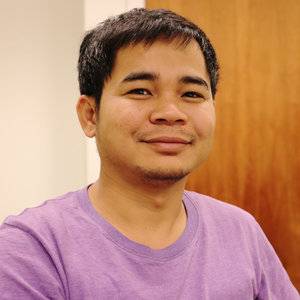 Sokphea Young (Research Associate). Sokphea conducted his PhD research on the political economy of contestation over land resources in Cambodia. This research explored how civil society organisations represent grassroots communities demanding their rights to land and natural resources from the government and elites in Cambodia The research results have been published in Asian Journal of Social Science, Asia Politics & Policy, and Journal of Civil Society, as well as in working papers and book chapters. In the current research project, Sokphea will be looking at how communities and amateur/journalist photographers utilise, circulate and display photographs through social media and other means to articulate their social and political hopes in Cambodia. He will also examine the aesthetics of the past photographic events, which are believed to have moulded the imagination of present citizens.