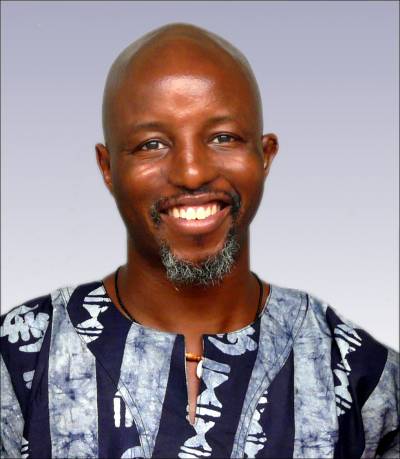 The gentrification of protest? A study of activism in East London

My research project is looking at the current form of activism based on education and self-help activities that exist in Hackney, East London. It considers how people imagine themselves 'changing the world' and whether having access to informal spaces of learning would help.  It also explores whether the way people exercise their socio-political agency through protest may be altering because of the changing demographics in the area.

To do this, I am working collaboratively with Hackney Museum and the Anti-University Now movement to document and learn from the intersections between official and unofficial activist culture. I am also producing an accompanying film that will include contributions from local residents and other members of the public to discover how they see activism today.

This project adopts a 'decolonising' approach that is about ensuring academia works to free people from inequality and dehumanisation. To that end, the documentary film supplementing the written thesis will share the outcomes of this study inside and outside the university. It is my hope that the research also provides evidence on the needs and methods in which the various self-help groups of East London can empower themselves. 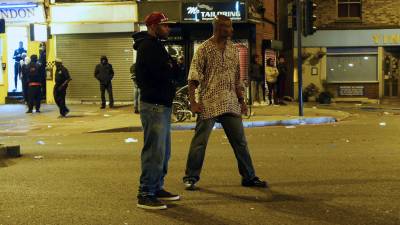 Image from the field: Following the protest over the death of Rashan Charles held outside Stoke Newington police station, there is a tense face off with police at the young people's vigil for Rashan (Dalston, July 2017)

2013-2014: Teaching Assistant for the course Perspectives on African Experience at SOAS

Community educator at the Ligali Organisation