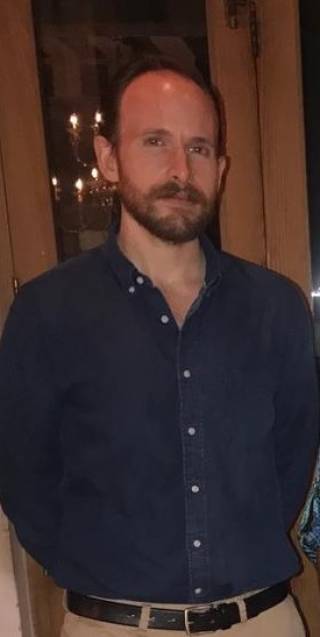 My current research, attempts to understand the coexistence of media ecologies of interdiction and reproduction, and the ways in which discussions over permissibility demarcate the ambient space of religious experience in contemporary Pakistan. I explore how moral and material discourses over the place and permissibility of film and video have been met with participative strategies of marketplace recording and retrieval. Taking a market in urban Lahore long famous for its traders’ repertoire of Pakistani films and music in copy and religious media outlets serving minority Shi’i communities as points of transit my ethnographic fieldwork explored the morality of recording and reproduction that proliferated in the era of home audio and video and continue to the present. I am now keen to understand how moral atmospheres are produced through periods of moral exception whereby practices deemed immoral – but otherwise tolerated – are eschewed in the production of a space of emotional modesty for others.

“Migratory Surfaces: An Informal Visual Economy and the Repair of the Colonial Archive” in AfterImage: The Journal of Media Arts and Cultural Criticism, Vol 42, No 4 (March 2015), pp. 8-15. (Cover Feature)

2016, “From the Ground Up: 3D Printing and Destroyed Artifacts,” Frieze Magazine

2015. “Welcome to Containerstan: how the shipping container took over the world”, NewStatesman