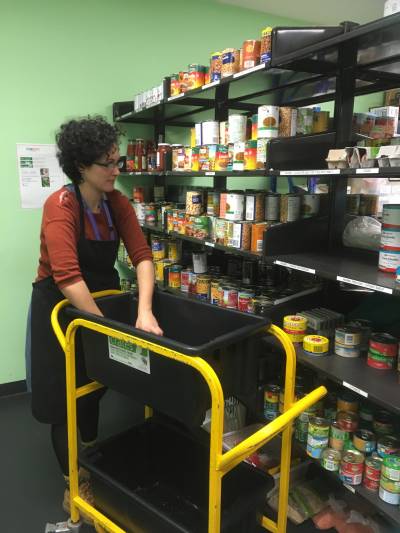 Since the implementation of restrictive deterrence-based policy measures for people seeking asylum coming to Australia by boat, around 30,000 people seeking asylum have been living in the Australian community on bridging visas waiting for their protection claims to be assessed. These visas grant a small government stipend less than a welfare benefit and often no right to work or study. Subject to precarity and often in enforced poverty, many people in this situation rely on NGOs and volunteers as well as their own informal networks to make ends meet.