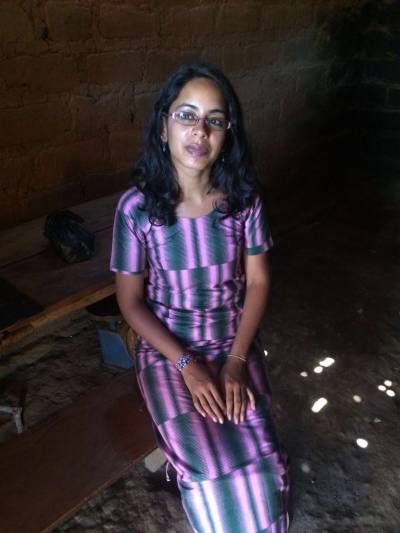 'The gold is gone': Techniques of resource making and value transformations amongst the Gbaya of Cameroon [working title]

My research focuses on artisanal and small scale mining practices amongst the Gbaya of Eastern Cameroon, based on 18 months' ethnographic fieldwork near the border with the Central African Republic. The Gbaya are traditionally engaged in hunting, cultivation and ironsmithing, practices which have been increasingly replaced by the work of gold. First introduced by the French and German colonisers in the early 20th century, its role as the community's primary productive activity and source of income and identity has been radically destabilised by the recent arrival and departure of Chinese mining companies. The classic boom and bust resource cycle this instigated, alongside the presence of refugees as well as road bandits from the CAR, have transformed a remote border region into a space of rapid social and environmental change.

As communities grapple with the afterlife of a gold rush, resource making has become a potent but contradictory and fraught site of economic production and social reproduction. Makeshift, improvised material practices borrowed from colonial mining techniques and which now seek to mimic the accelerated, high-tech extraction of the Chinese are held together to elicit increasingly unstable, unpredictable and marginal values through which the Gbaya build, maintain and erode their social world whilst attempting to carve out a livelihood.

Drawing from the francophone inspired Anthropology of Techniques, as well as a body of thought emphasising the processual and relational nature of value as generated in human action (e.g.: Munn), I focus on the doing and making of resources through a close study of the materiality of extraction and other practices, whilst paying attention to the historical coming into being of gold as a resource. This approach allows me to trace connections and resonances between mining and other (contemporary and past) techniques (hunting, agriculture, ironsmithing) and the values these generate, situating artisanal mining within broader, changing technical and social repertoires. In doing so, this research brings to light local theories of action, value and creation (e.g.: ideas surrounding luck and fertility) and investigates how the Gbaya enact these in artisanal mining and how these concepts are in turn transformed at the interface with capitalist extractive logics and technologies.