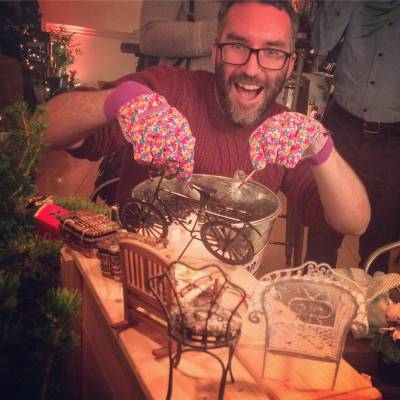 A model of human evolution in Europe

Evidence from the fossil record and analyses of ancient DNA make it increasingly clear that the linear anagenetic/cladogenetic models of human evolution are inadequate to explain the pattern of morphological variation and population admixture exhibited by European hominins throughout the Pleistocene. Utilising the largest dataset of hominin dental remains ever to have been assembled for such a purpose my project will employ methods from population genetics and phylogenetics to provide models for the hominin occupation and settlement of Europe that are flexible and subtle enough to incorporate these complexities.  The first goal will be to understand how dental characters should best be interpreted in an evolutionary framework. Then competing models of the nature of the hominin populations occupying Europe during the Pleistocene will be fitted to the data and their validity compared. Finally, the project will attempt to explicitly model the effects of climatic variability during the Pleistocene on hominin evolution and migrations. The results of these analyses should provide a thorough and nuanced evaluation of current competing hypotheses for the driving forces behind dental variation in the hominin fossil record.

Member of the Human Evolution and Ecology reading Group within the Department of Anthropology, UCL